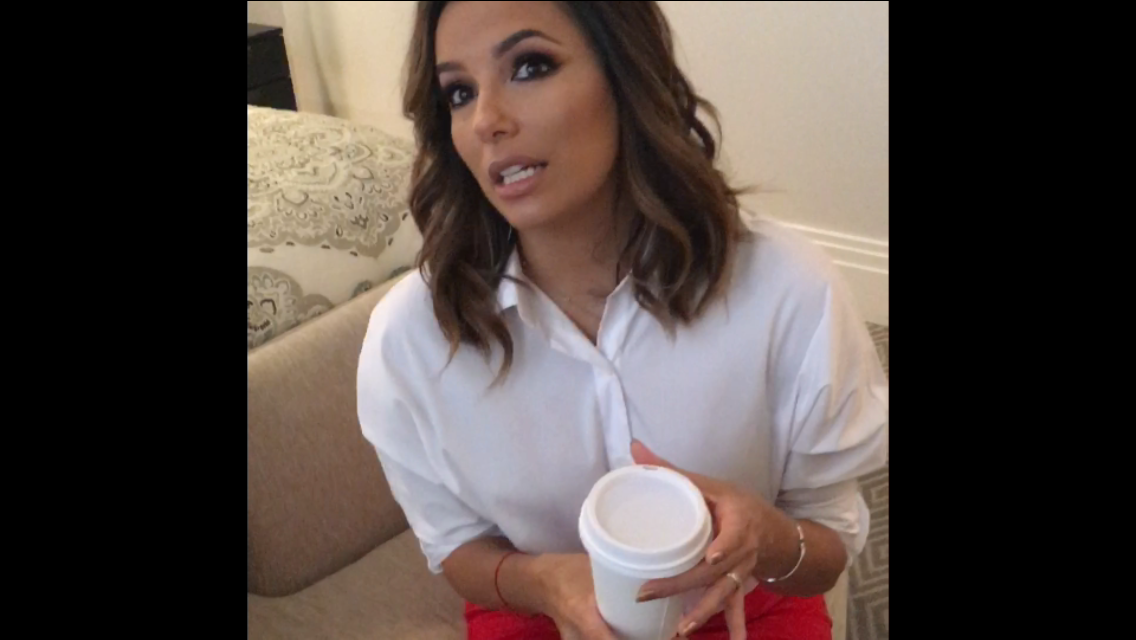 There are 26 days until the presidential election and Eva Longoria and I have an important message to send to you: vote. This could be the most important election of our lifetime – as women and latinos. So please vote.

I had asked Longoria why it’s so important for Latinas to vote last week at an event at The London in West Hollywood for her bedding line at JCPenney. (You can learn about her line on MomsLA. Her collection was fabulous and she was lovely.) I talked to her only a week ago, but so much has happened. Since our chat last week, horrible accusations have surfaced against Trump, which make it even more urgent that women turn out to vote.

Longoria is a longtime supporter of Hillary Clinton and even gave this moving speech at the Democratic National Convention. My favorite part was, “I’m 9th generation American. My family didn’t cross a border, the border crossed us. So when Donald Trump calls us criminals and rapists, he’s insulting American families.”

Who could have guessed that it would only get worse from there? 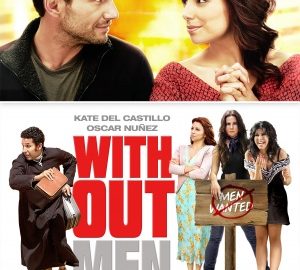 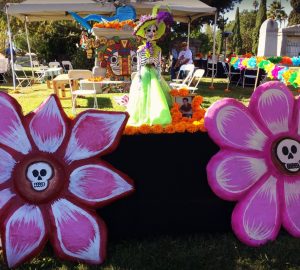