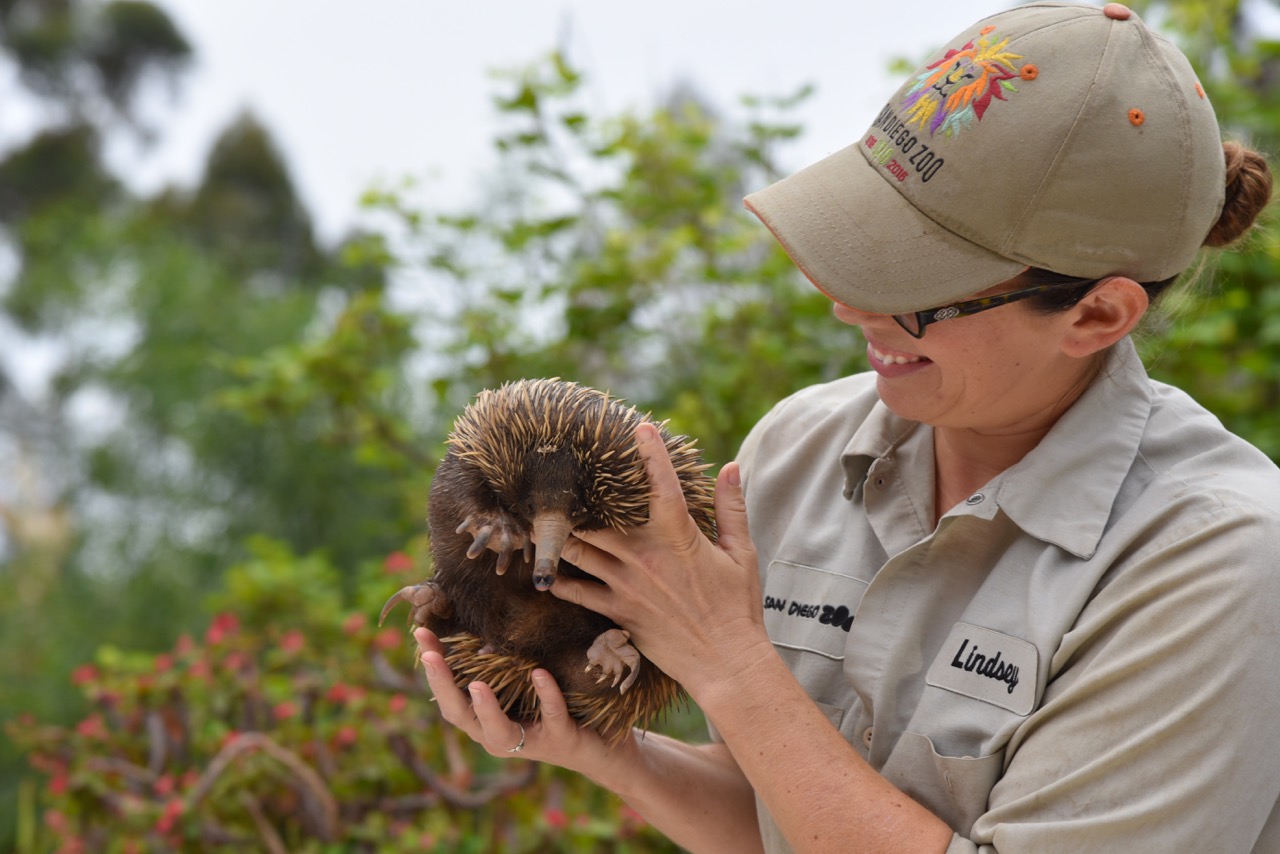 One thing that has been on my California bucket list since I moved to Los Angeles nearly 11 years ago has finally been scratched off; my family and I took the Amtrak train from Los Angeles to San Diego. Why was it on my bucket list? Because you can see the California coast go ambling by without having to be in a car and sit in traffic. We went as guests of Lionsgate for The Wild Life movie. Our adventure included taking the train to San Diego, seeing a screening of the movie and spending the night in the San Diego Zoo – yes in the zoo.

I’ll start with our train adventure. I was freaking out that we’d be late so I made sure that we arrived an hour early. I imagined going through tight security like we did when we were in London and then having to run alongside the train and throwing our luggage and children onto the moving train. Well, there was no security check and we walked on and waited until our on-time departure. The view was pretty great in some spots. This picture was taken near the station in San Clemente. 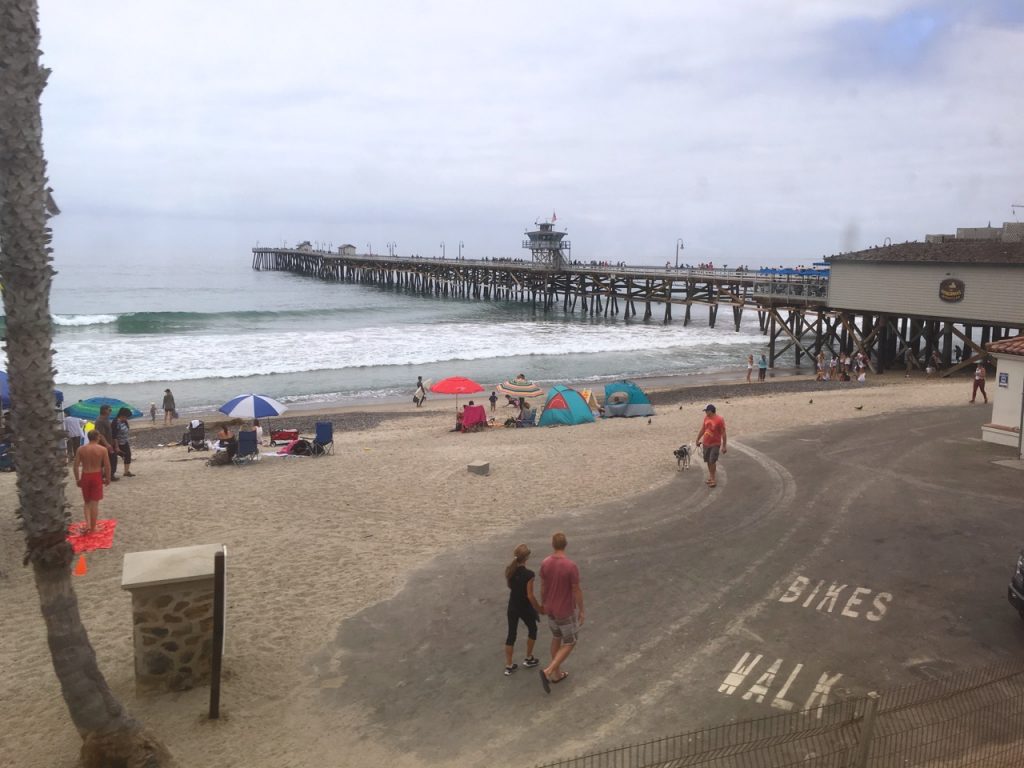 We had a lovely time on the train, chatting and relaxing – the opposite of a long car ride. We were in business class at the front of the train with families that looked like they were going to a wedding – beautiful dresses and dressed-up children. The back area with the bar looked like it was a lot of fun.  People got on the train in Orange County to go the racetrack.

Once we arrived in San Diego, we were shuttled to see The Wild Life movie. It was about Robinson Crusoe and the animals he encounters after he’s marooned on an island. The Wild Life opens in theaters today. 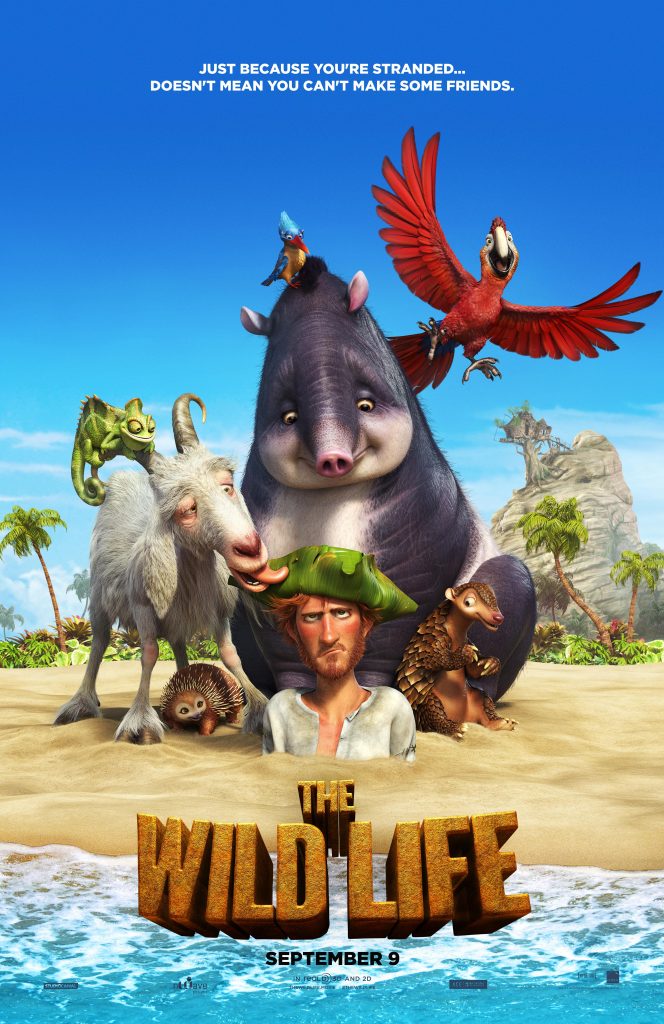 His new companions include a macaw, Mak, and a Tapir named Rosie. After seeing the movie, we went to the zoo to see some of the animals that are featured in the animated film like the macaw below. 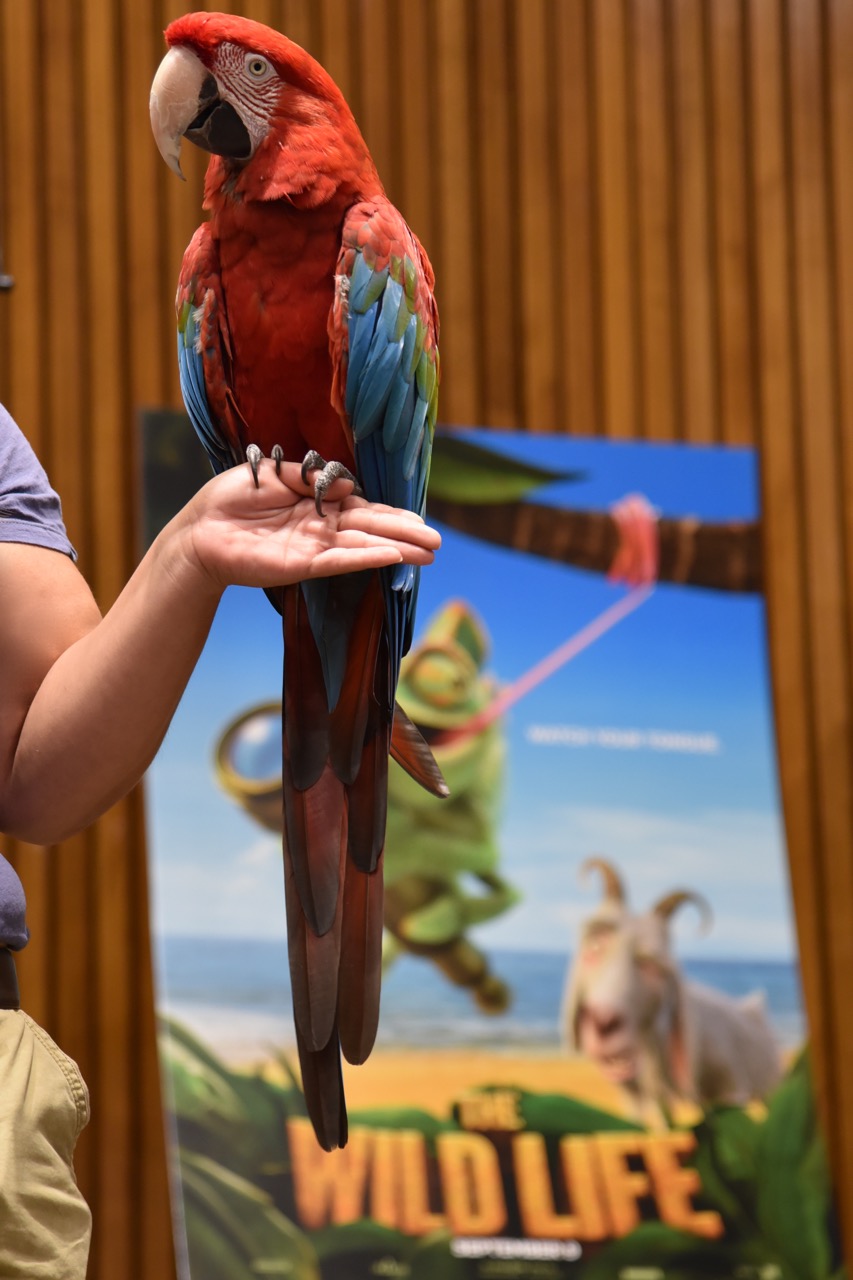 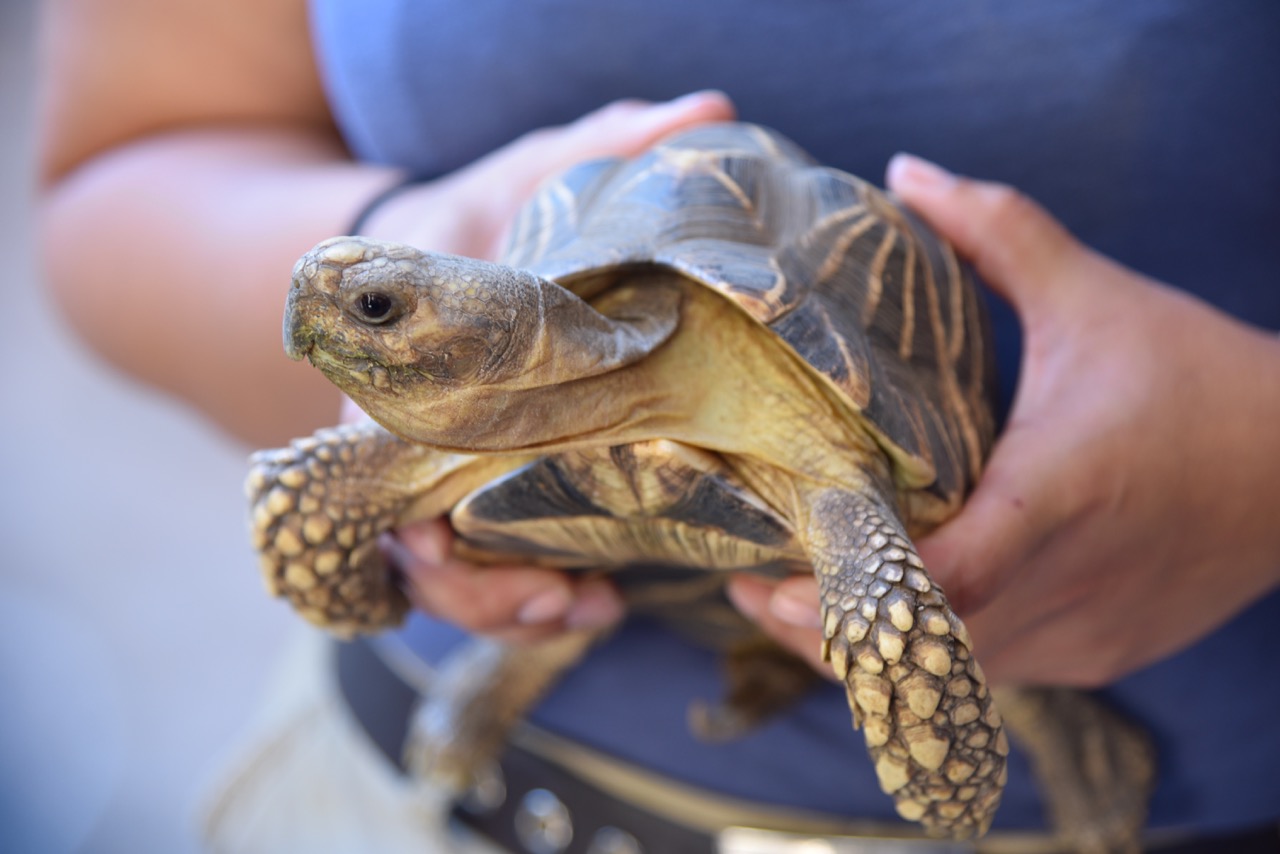 After a few more private viewings it was time to have dinner at the zoo campground and see our home for the night. 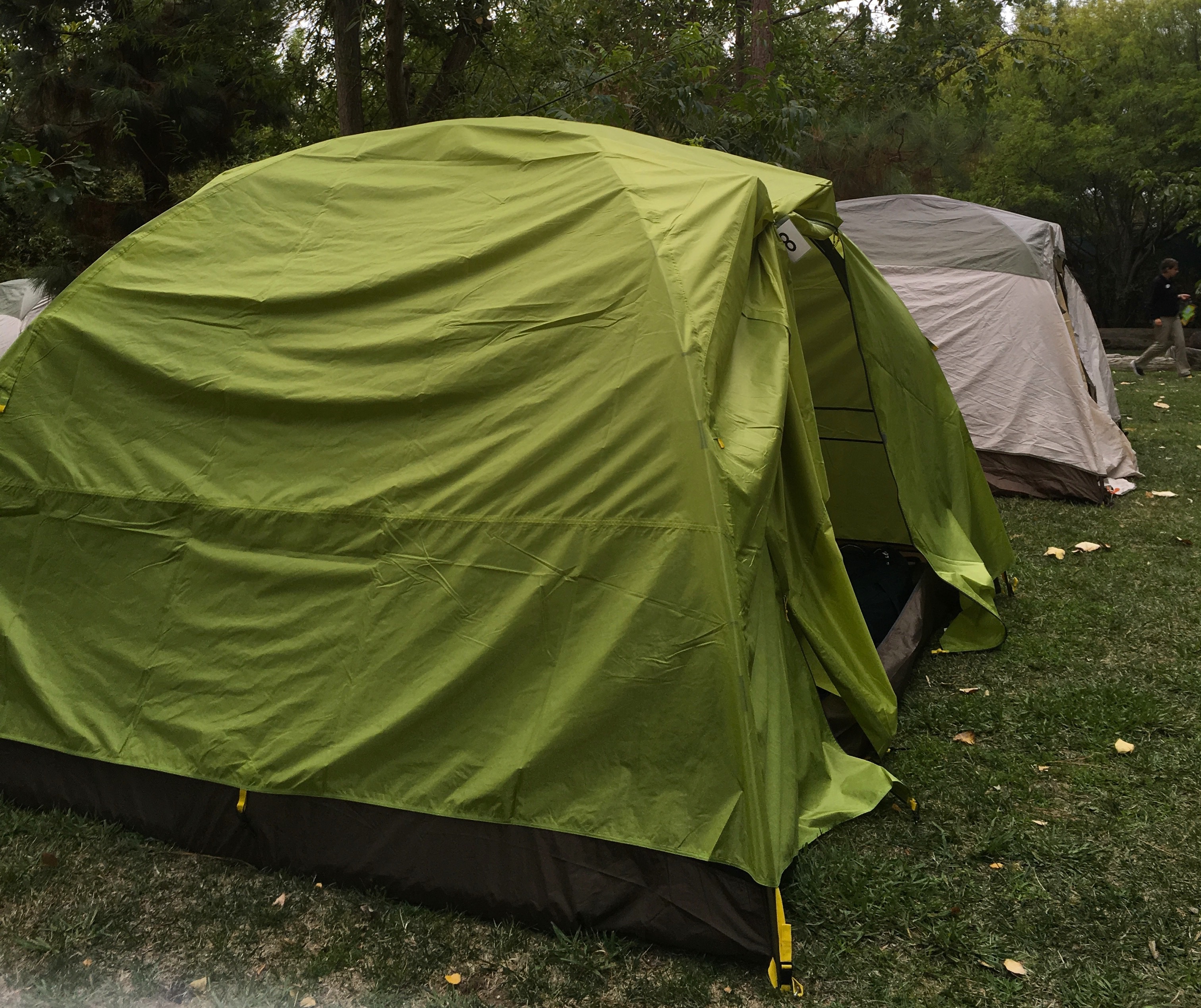 The zoo provided tents and bed rolls and we brought sleeping bags and pillows. Dinner was buffet style and very good. I was happy to have discovered a new cupcake – a cookie-cupcake. 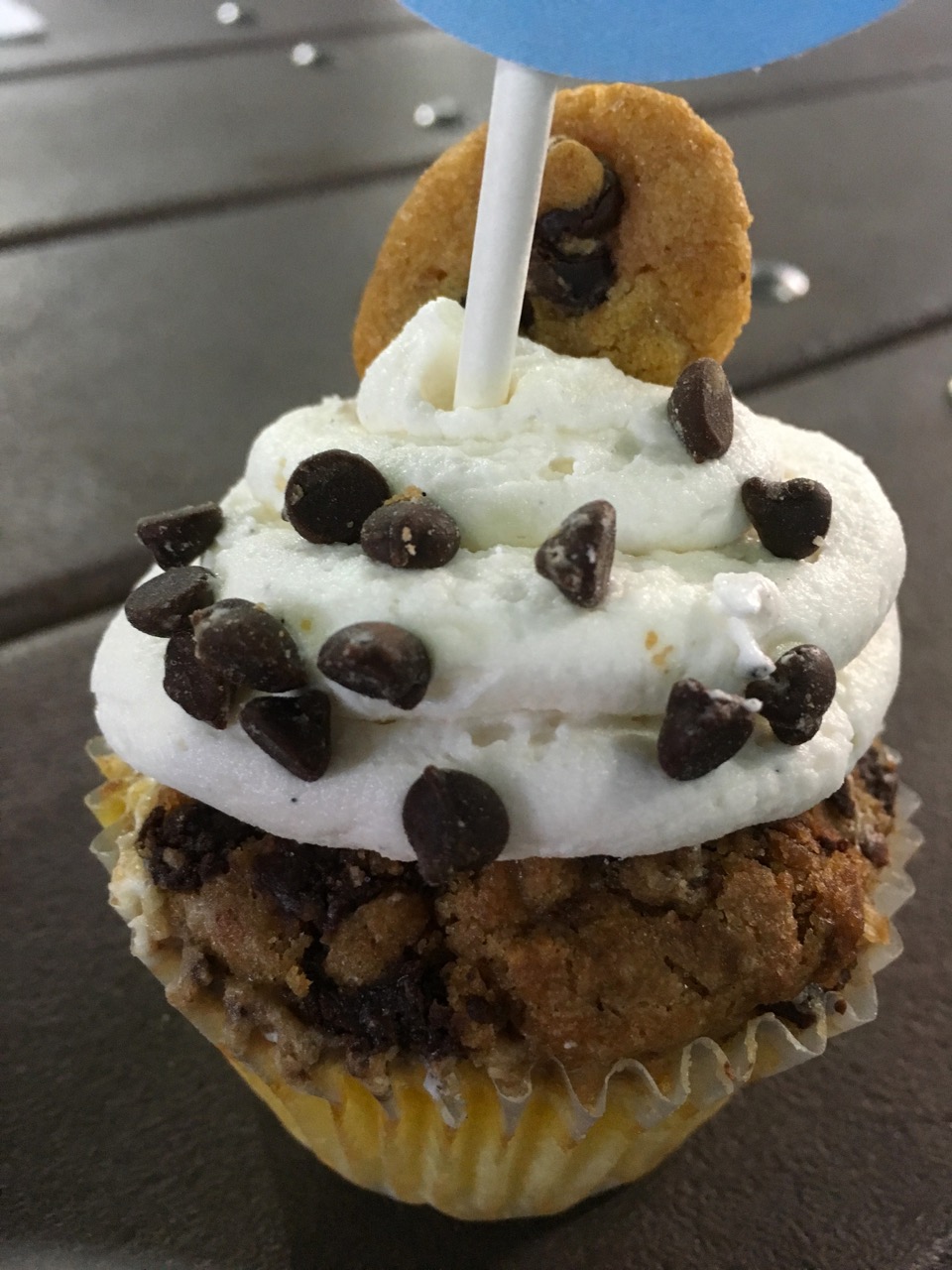 After dinner, we were treated to activities that included a nighttime scavenger hunt around the zoo after it was closed. My family was very into it and not just because we felt like we were alone with the animals in the zoo – the scavenger hunt itself was fun. We learned a lot about the animals that we might not have just walking around during the day. 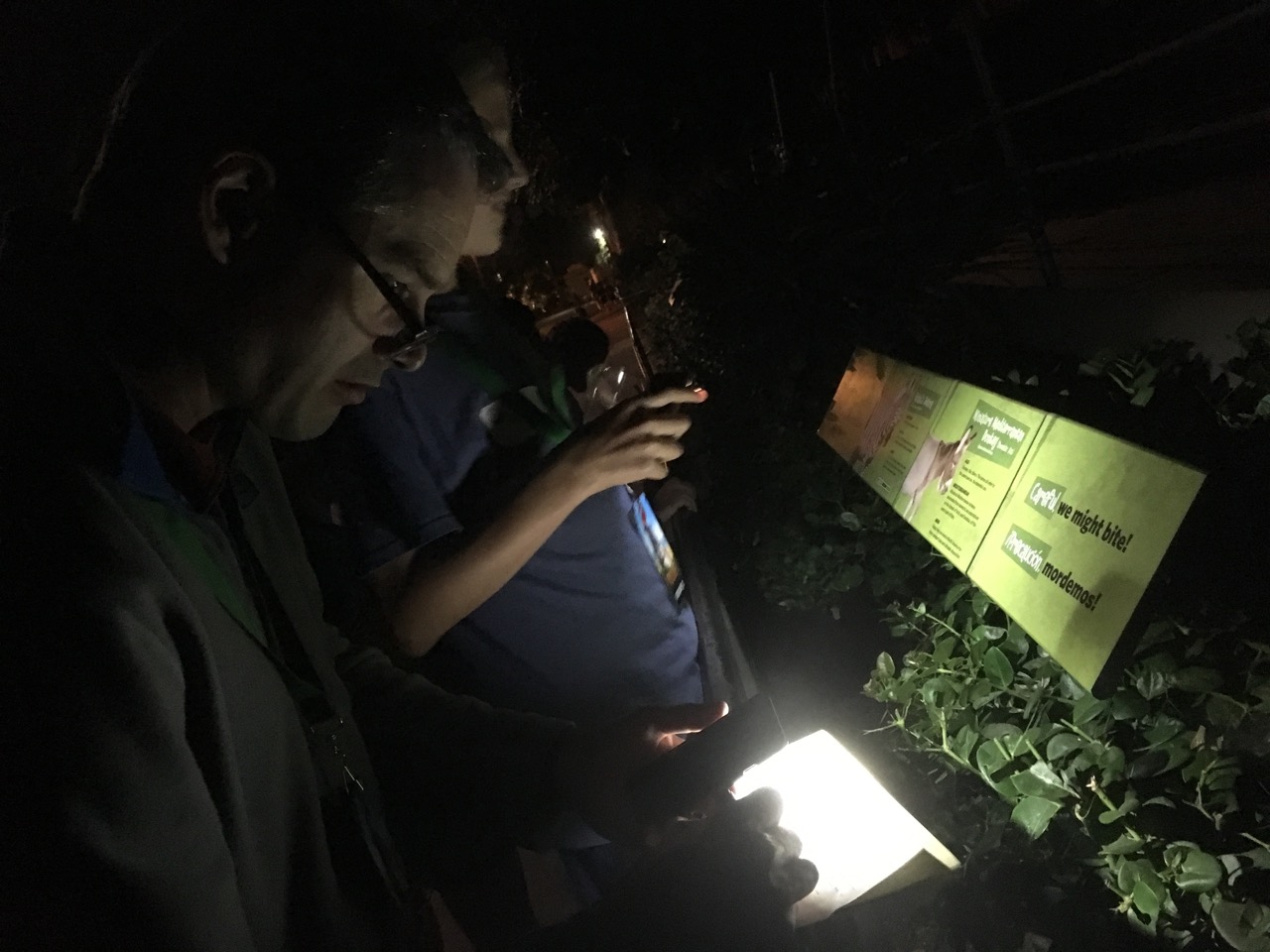 The best part of camping is always the campfire. We roasted s’mores and learned interesting animal facts. My boys even tried roasted bugs. 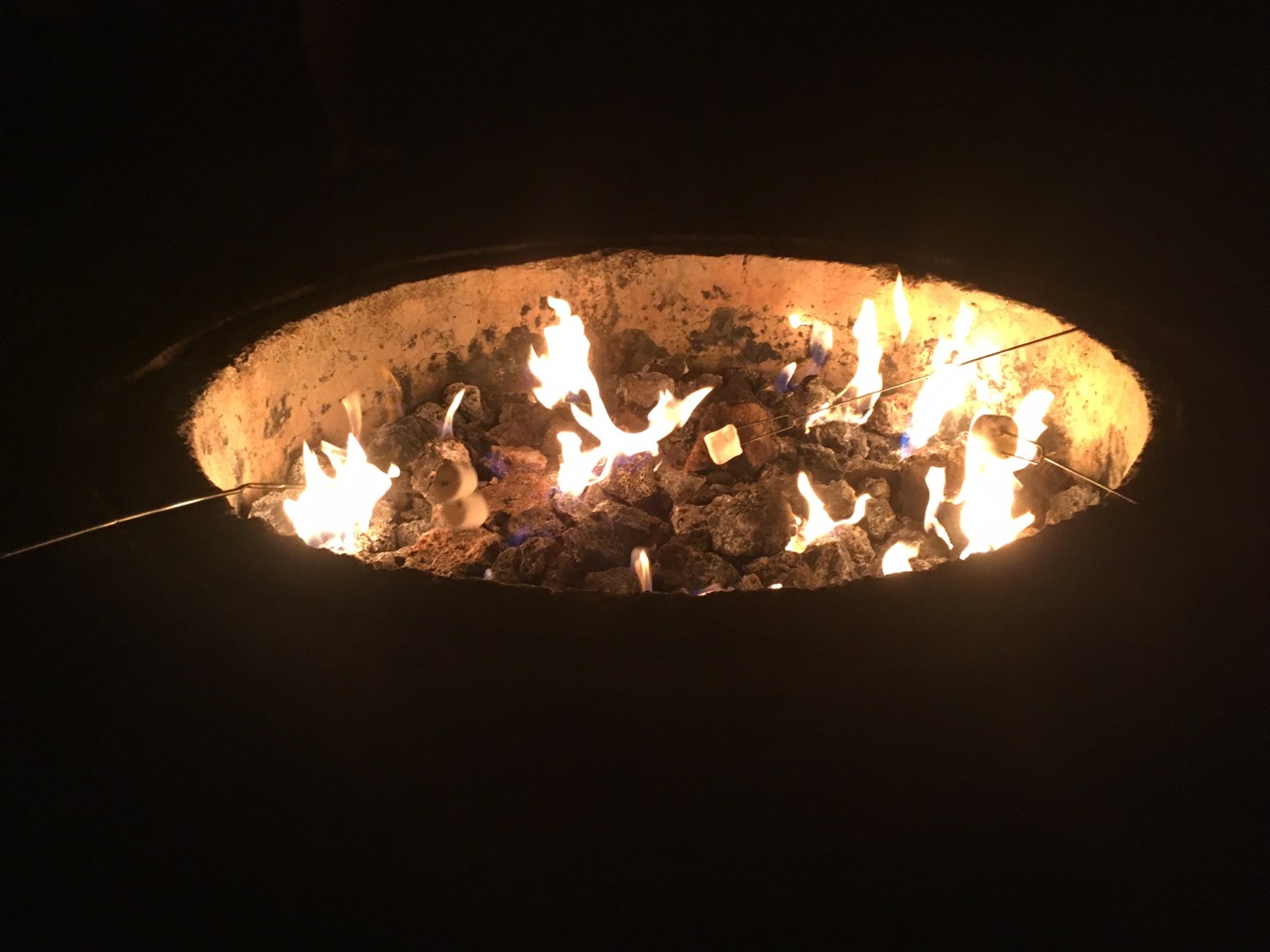 The next day, we met more animals including Taraji the cheetah and then headed back to the train for our journey home. It was a great 24 hours that my kids will remember for a years (and ask to recreate, I’m sure). 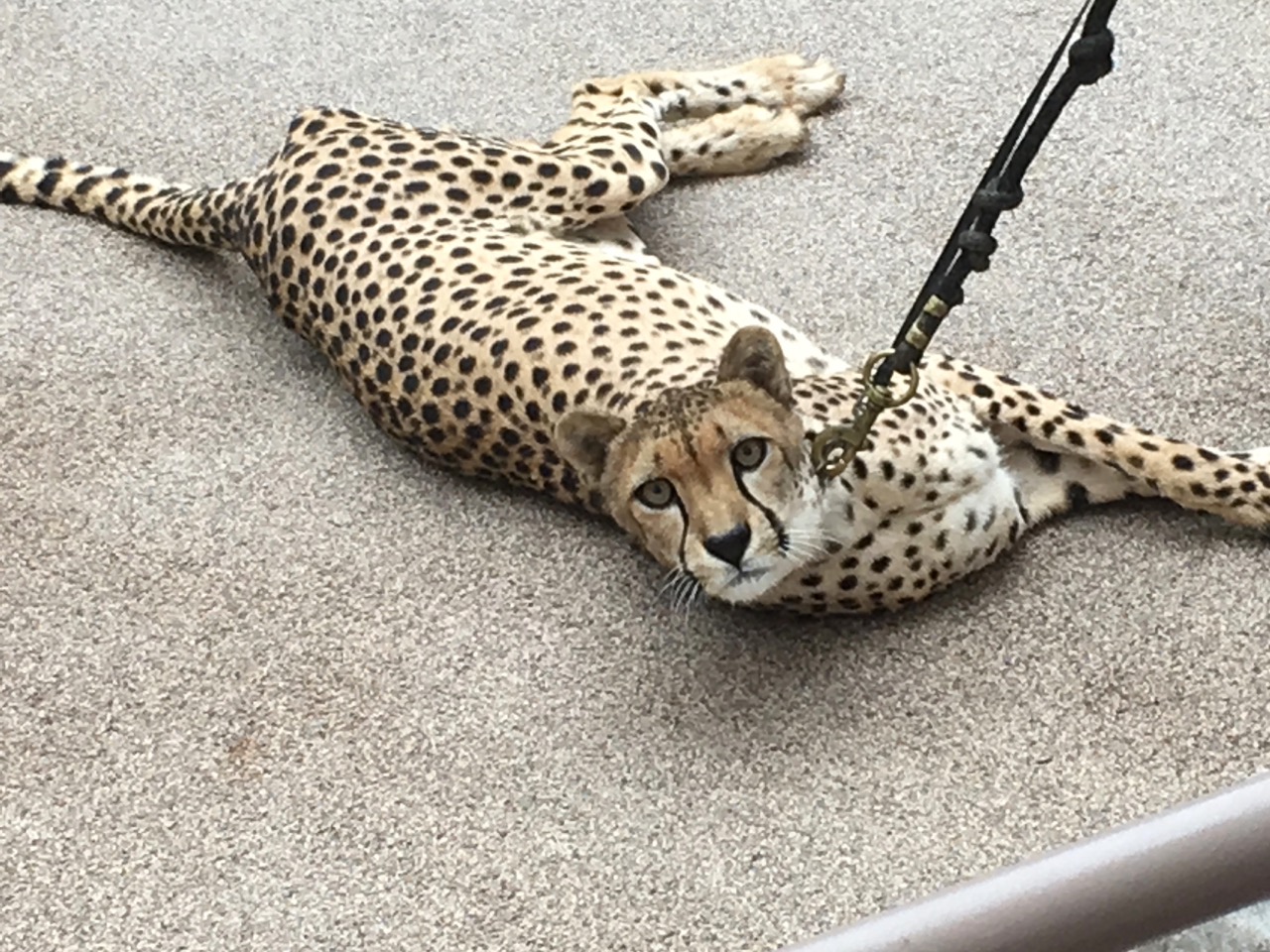 To learn more about The Wild Life, watch the trailer below.

Disclosure: I was a guest of Lionsgate and was provided transportation, food and lodging for this experience.