The Maze Runner Cast Talks About the Book, the Movie, and Being Scared

The Maze Runner is a post-apocalyptic tale of survival with an almost all male cast. It was surprising to me that the same young guys who spent much of the movie arguing and battling for their lives turned out to be funny, self-deprecating, and sweet.

“They’re not dudes, to be fair,” said Kaya Scodelario who plays Teresa, the only girl in Maze Runner.  “I grew up in London with quite a mixed group of friends, and as human beings, we just all got on. And I never felt like the only girl. They never changed the way they acted around me, which I really respected. I didn’t feel like when I walked in the room suddenly they were really polite. They were still dirty and rude and fun.” 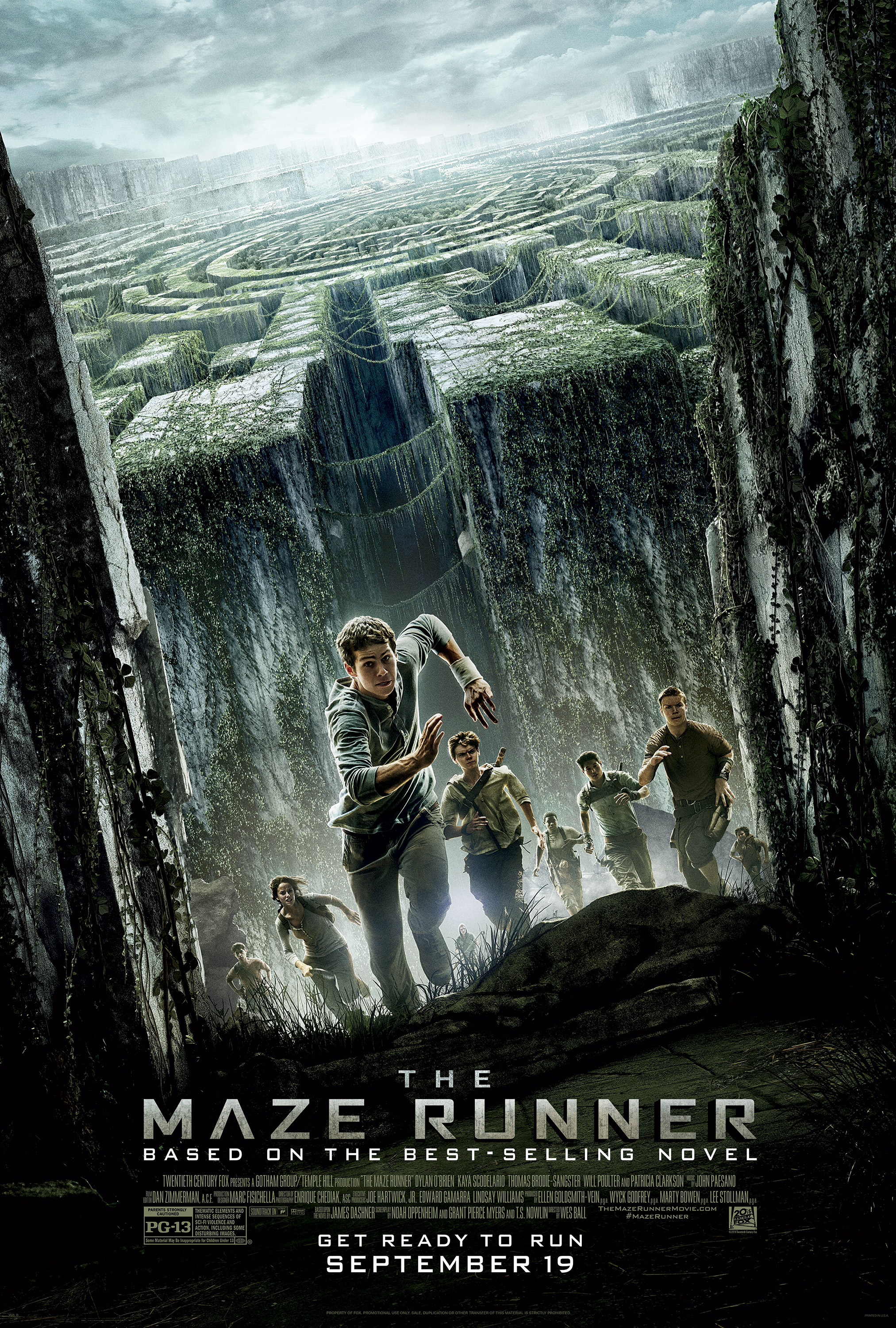 To the group of bloggers there to interview them they appeared to be a nice group of guys who got along well. Most of them had not read the The Maze Runner series of books before being cast in the movie, but that didn’t stop them from being moved by the characters.

“I found out later that a bunch of my little cousins too had read it. I wasn’t aware of it though,” said Dylan O’Brien who plays Thomas, the main character. “You just want to bring everything you can to the character from the book.

You know for me, I’ve been saying it’s like I feel like it was a lot to do with just coming from a really honest perspective. You know? I always look at Thomas as very honest and heroic and just a truthful character, especially one being so sort of rebirthed from the time we meet him in the film and the book.

He’s the fresh Greenie. He’s like the one who just has his memory wiped and is just redeveloping it almost in a way as a person. ”

The movie begins with Thomas waking up in a box that’s being lifted up into another world (very similar to the arena in Hunger Games) . He has no memory of his past lives up to the box, which is the same for everyone he meets. There’s no way out and no communication with the outside world.

It’s terrifying and that was not lost on the actors, especially Ki Hong Lee.  who plays Minho said, “If I was personally as Ki Hong in the maze, I would be freaking out. I’d be like just put me in the box. I’m going to stay there. I would not get out, man. I’ll be scared.”

The scenes are intense and for some of them it’s very different than their other roles. That was definitely the case for Will Poulter who plays Gally.

“I think I literally have not played anyone who isn’t a dork,” he said. I wasn’t familiar with him before the movie and he was very convincing as a menacing bully.

It was great meeting the cast, but the most fun was to discover that Thomas Brodie-Sangster, who plays the Newt in the Maze Runner (and the love-struck kid in Love Actually) is the voice of Ferb in Phineas and Ferb (in the center in the front row).

The movie opens on Friday, Sept. 19. The Maze Runner would be good for older tweens and teens, but not so much for younger kids. Make sure and check out preview below.

Wordless Wednesday – 5k With the Kids 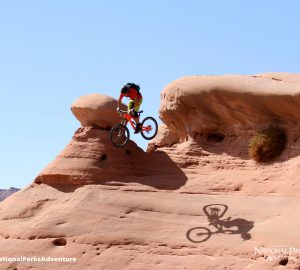 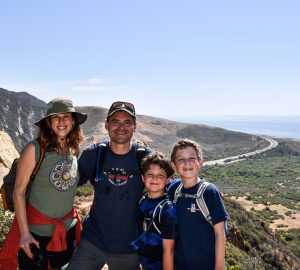