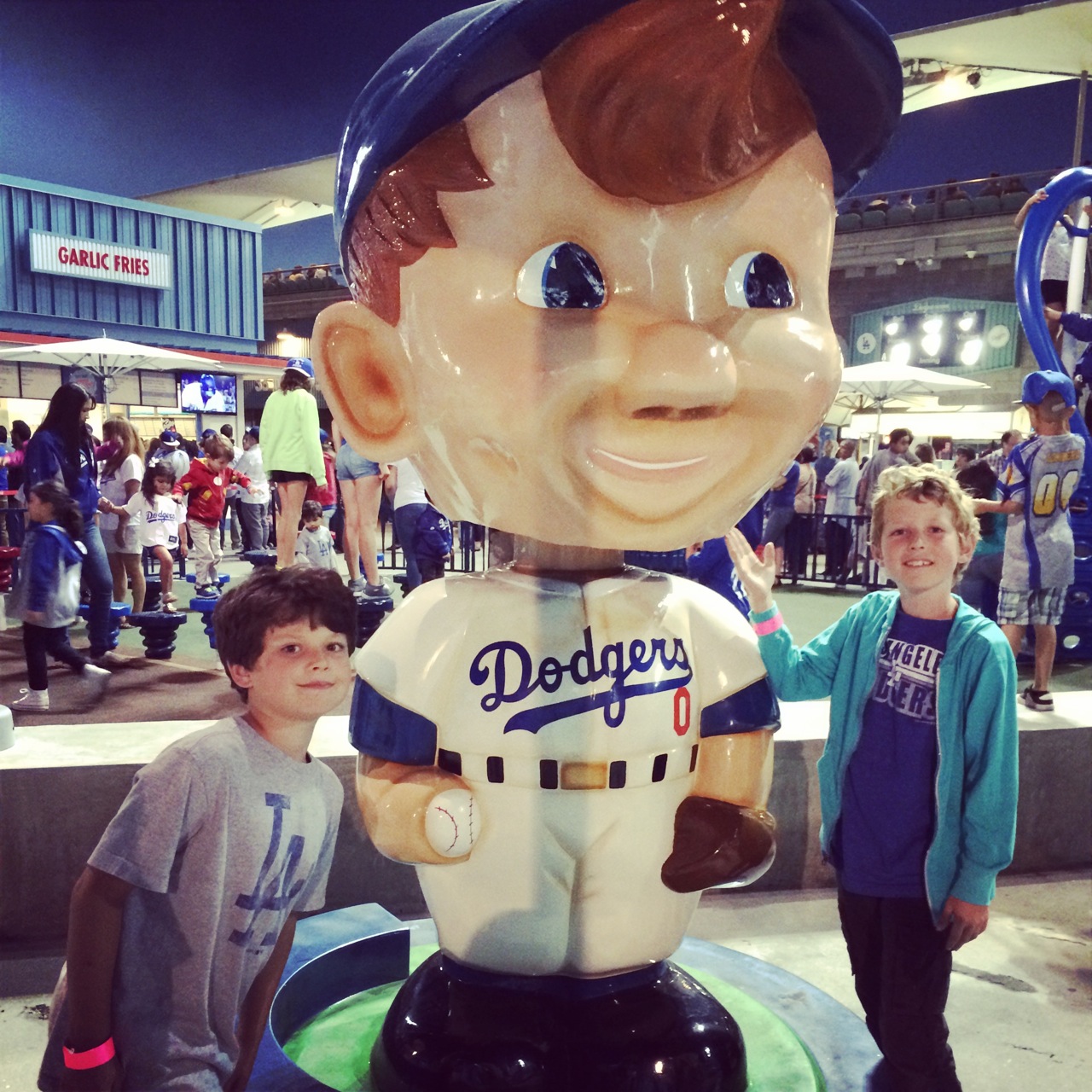 It’s summer and that means it’s time for Dodger Baseball! I’m not from a city with a major league baseball team so I’m excited that my boys will grow up going to games and supporting their home team. We were guests of the Dodgers on Friday night to learn about what’s new at the stadium. 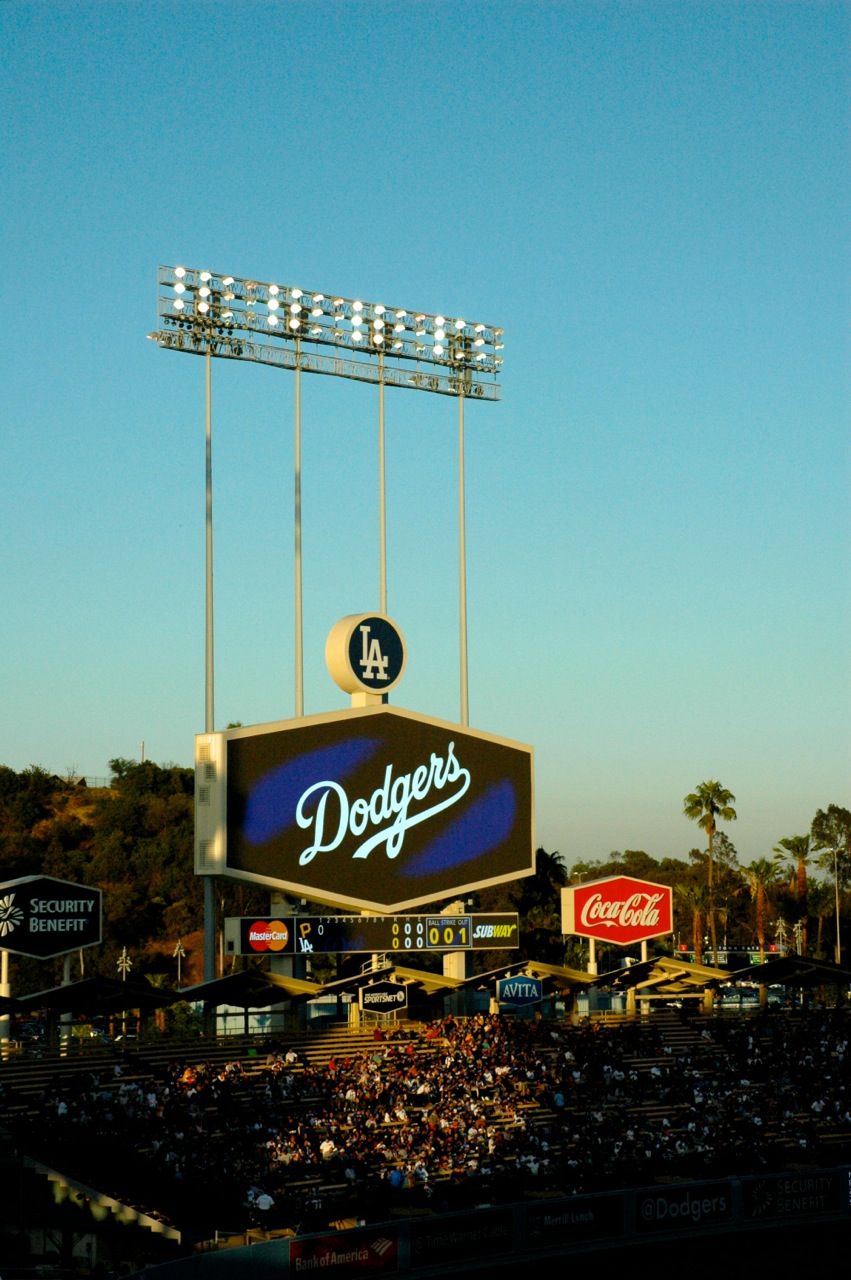 The new owners, an investment group that includes former LA Laker Magic Johnson, have poured $150 million into upgrading the stadium. In the upper reserve level, the concourse area has been expanded, there’s two new concession areas, new and bigger restrooms, and a new team store with ticket windows attached.

The upgrades on the reserve level include two new food stands – the Elysian Park Grill and the LA Taqueria. The Taqueria (which uses Chef Merito seasonings, the official seasonings of the Dodgers!) is next to the new kids play areas on the left field side. The play area was great and I enjoyed watching my boys run around as I ate garlic french fries. They had a great time playing with the life-size bobble heads. Watch the short video below to see what it does.

One of the enhancements I care most about is the food. Think Blue BBQ looks amazing and is new this year. Last season, my husband discovered the Healthy Marketplace food carts around the stadium that serve gluten-free hotdogs and beer. We ate some healthy food along with our nachos and fries. The corn on the cob with chile, queso fresco, cilantro and cream was excellent. 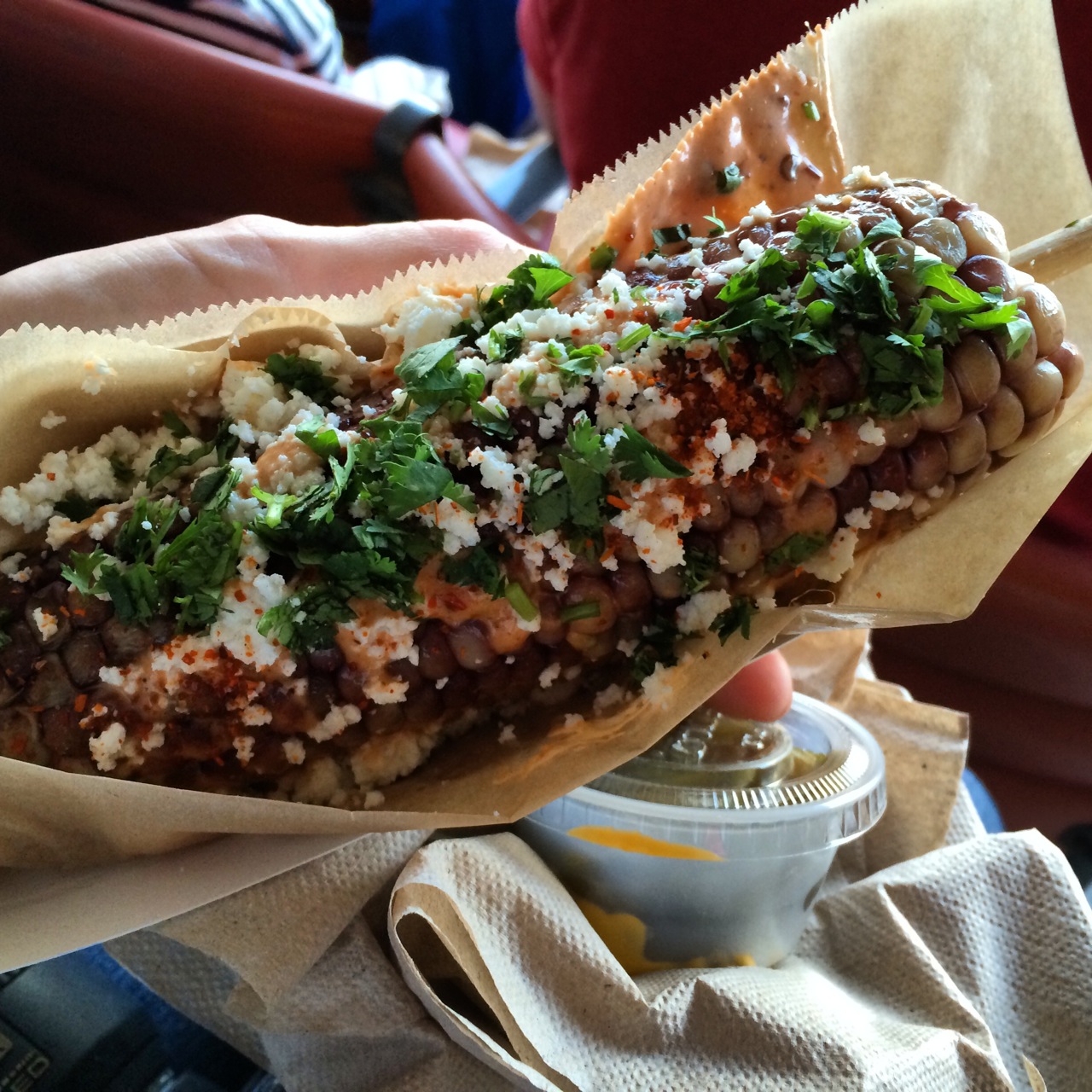 And the gluten-free spring roll was pretty good, too. 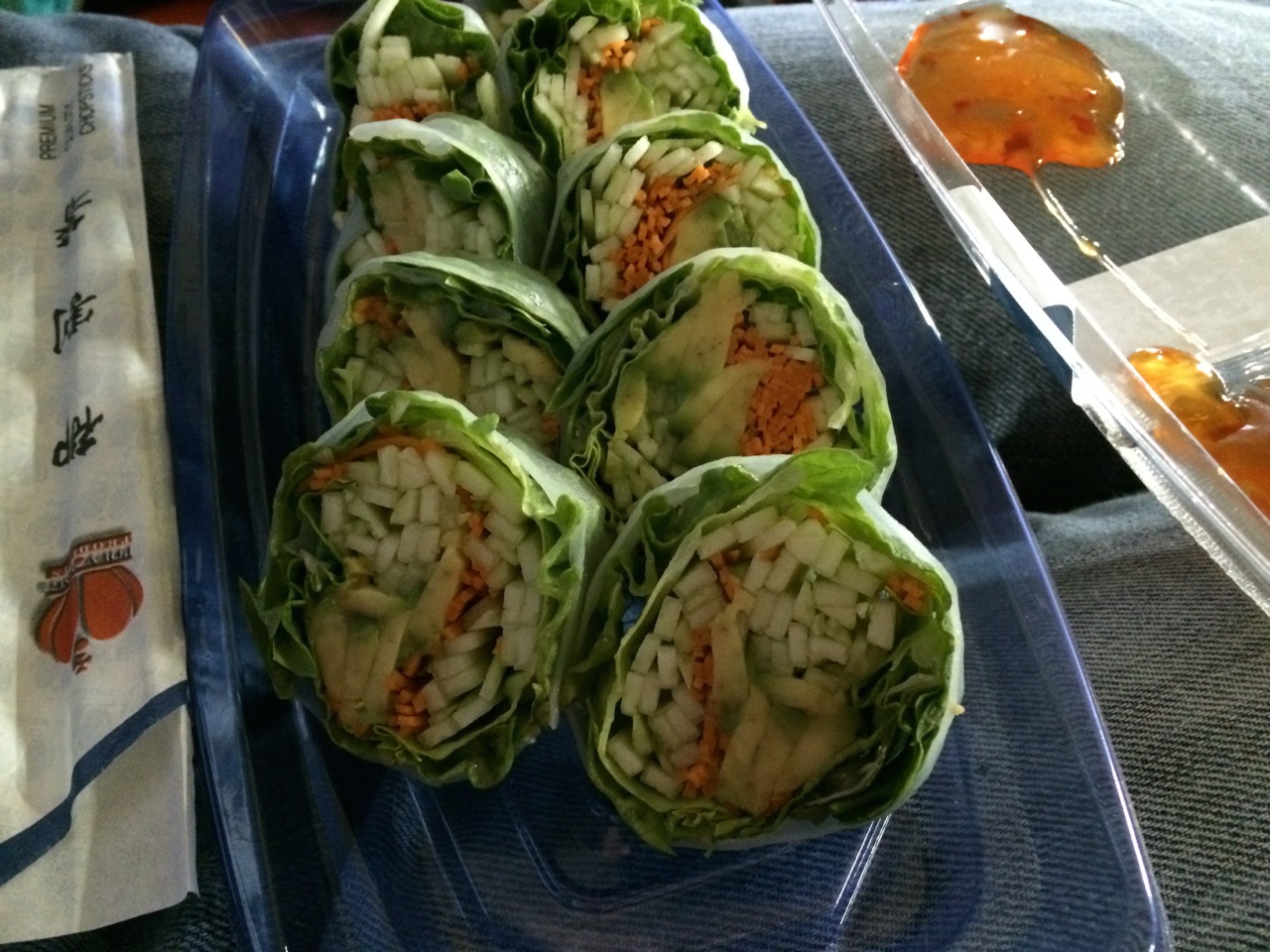 One cool feature that’s new this year is the fenced walkway that fans on field level can use to get from one side of the stadium to the other. This allows fans to walk the entire stadium for the first time and also have easy access to the plazas that host different activities depending on the game.

We were lucky to be there for Friday Night Fireworks. Fans are allowed to go down to the field and watch as long as the game ends early enough. It was really cool and a great way to end the game (even though the Dodgers lost!). 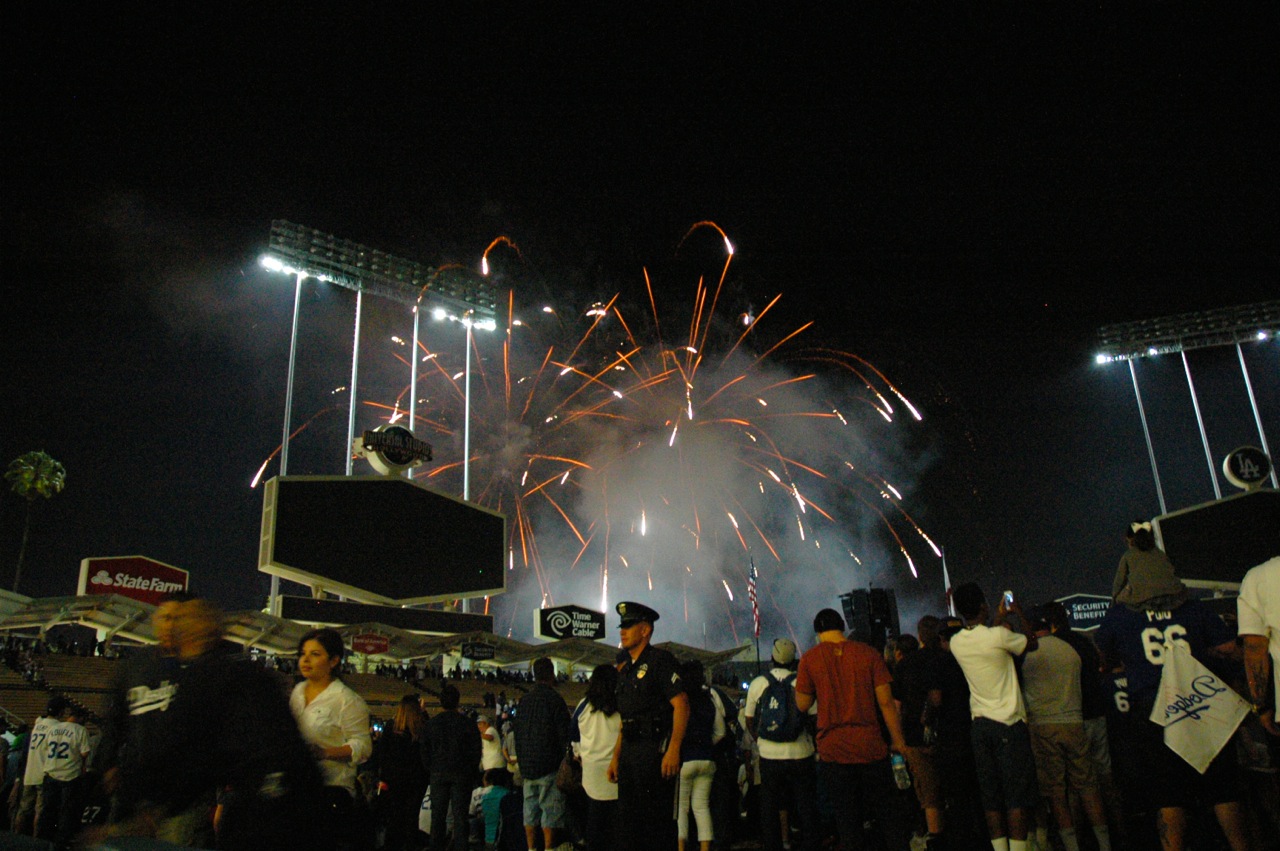 We’re hoping to go back for the Father’s Day game on Sunday, June 15 because the first 40,000 people get this Dodgers Duffle bag. Plus there’s a Viva Los Dodgers pre-game festival.

For a complete list of all of the promotions and giveaways including “Bobblehead Nights” and “Kids Run the Bases” check out the Dodgers Schedule. To read the Top 5 Reasons to Visit Dodger Stadium This Summer check out MomsLA.

Disclosure: I was not compensated for this post, but was given tickets and food for my family for the purpose of this review. All opinions are my own especially that we love the Dodgers! 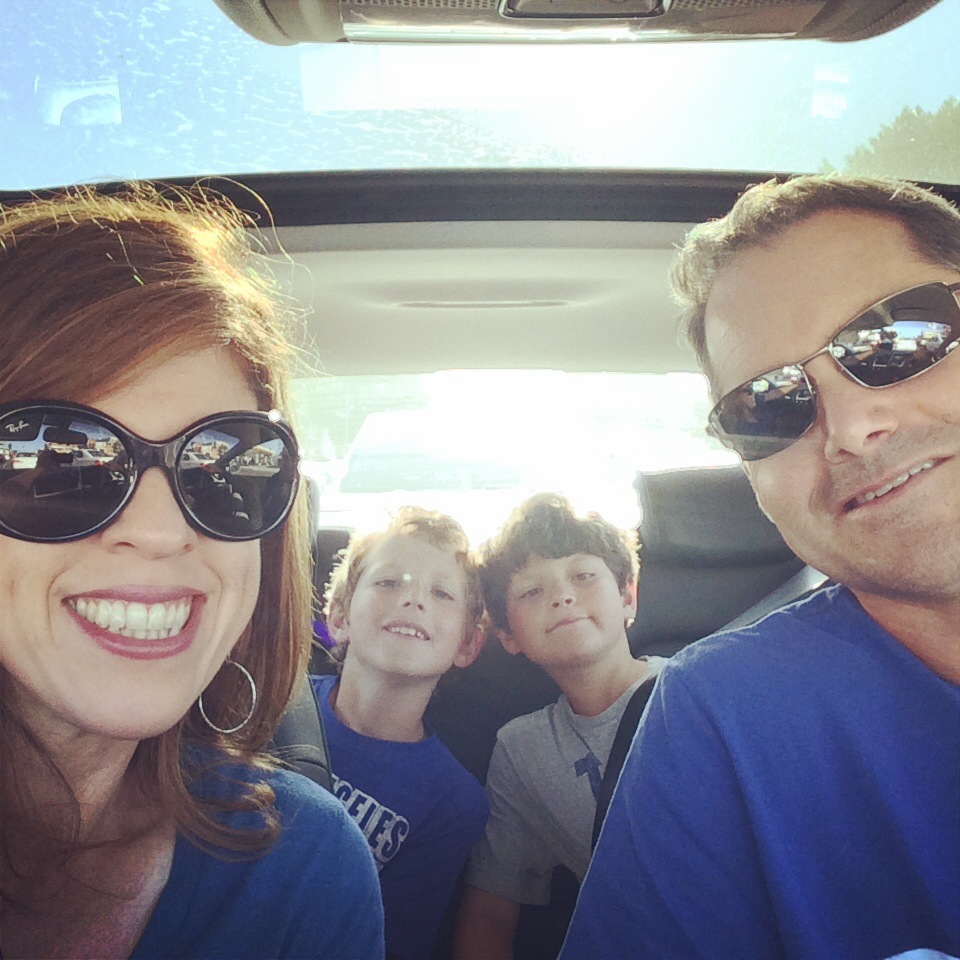 Summer at the Hollywood Bowl