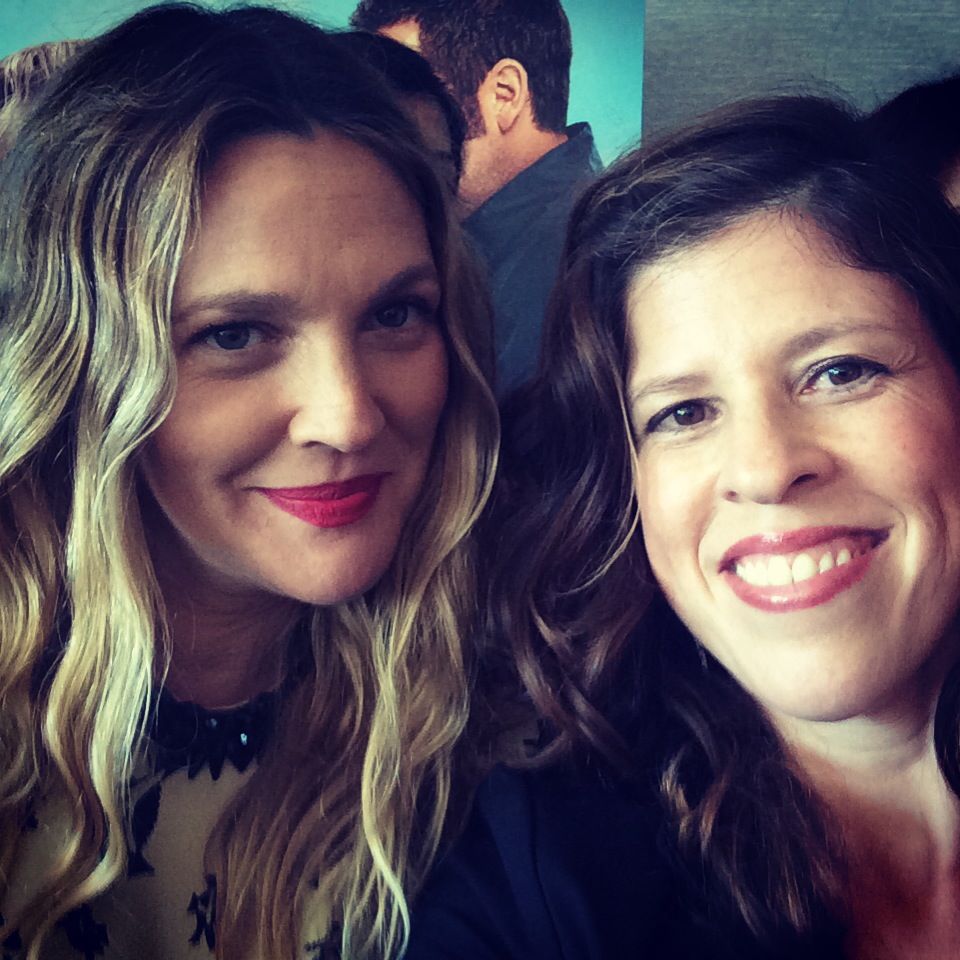 Drew Barrymore is adorable. Yes, I know, that goes without saying, but I was pleased to get confirmation of that at the Blended movie Junket last week. I was one of a group of bloggers invited to interview Drew, Adam Sandler, and the hilarious Wendi McLendan-Covey in Hollywood at the Loews Hollywood Hotel. 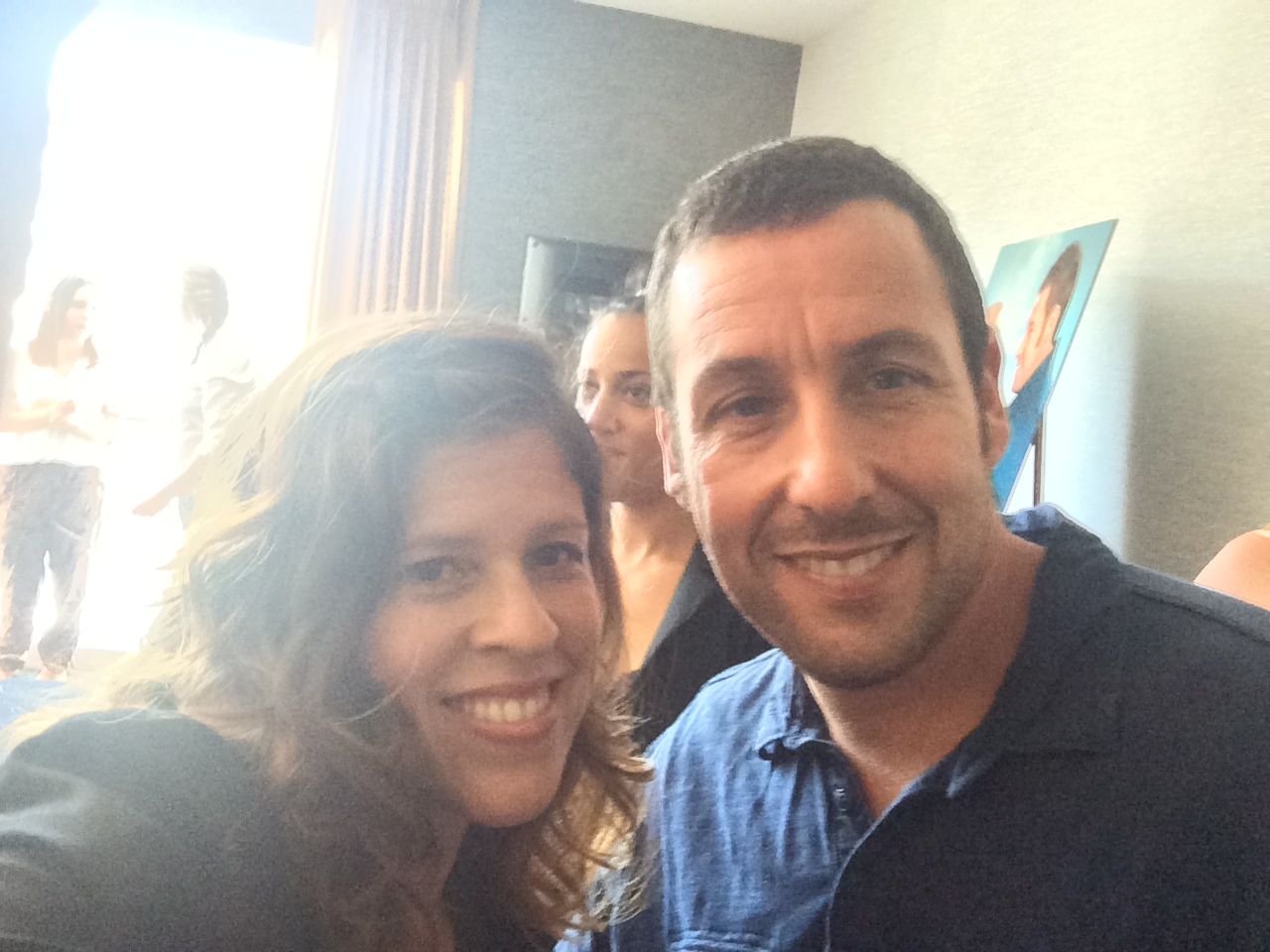 Blended is about a divorcee and a widow who go on a disastrous blind date and then, in wacky comedy fashion, they end up going on an African safari together. I asked Drew and Adam how they happened to pair up on another movie. They also starred in The Wedding Singer and 50 First Dates.

Drew answered, “‘I mean, why not? I always joke that I call Adam, well when we first met I called him, because I knew that we’re supposed to partner up.  I just knew it in my heart.” See… adorable.

She won over the bloggers the minute she walked into the room because as the mother of two young children, she told us how happy she was to see a room full of moms. And Adam Sandler won them over when he said this about his wife –

But it felt great about making this movie.  It’s about respect for parenting and being a good parent, and a respect for putting your kids first, and being true.  It’s hard.

Look, I love my wife.  And in the movie, my character was married, and his wife passed away, and it’s about moving on.  And that’s a hard thing to talk about.

In real life, when I’m with my wife, I tell her that’s it.  It’s me and you, and god forbid anything ever happen to either one of us, I tell her, you should move on.  Move on with somebody else, and have a good time.

But, I tell her, that’s it.  I’m done.  So, when I watch the movie, I feel a little, like, ah, that’s the only thing that hurts is that my guy does move on, but it makes sense in the movie.  He’s got a family.

They both seemed genuinely nice and real. So did Wendi McLendan-Covey. I met her before at the junket forTyler Perry’s Single Moms Club. But that was before I started watching The Goldbergs. I had to tell Wendi about how much I love the mom on the Goldbergs and that she’s the best character I’ve ever seen (tied with Elaine and Selina Meyers) because it allows me to say to my kids, “At least I don’t do that!” 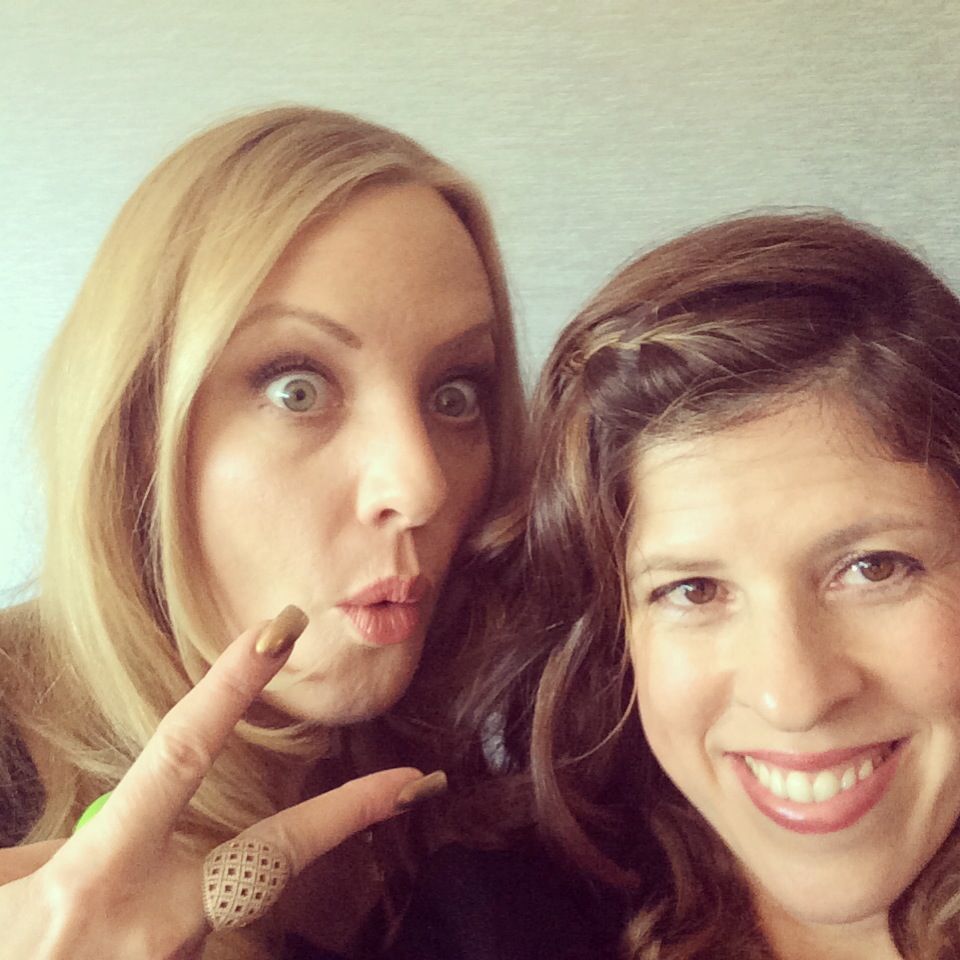 Not only did I get my fill of gratuitous celebrity selfies, but we were treated to lunch and beauty treatments including hair styling by Salon Benjamin (check out the braid in my hair!). 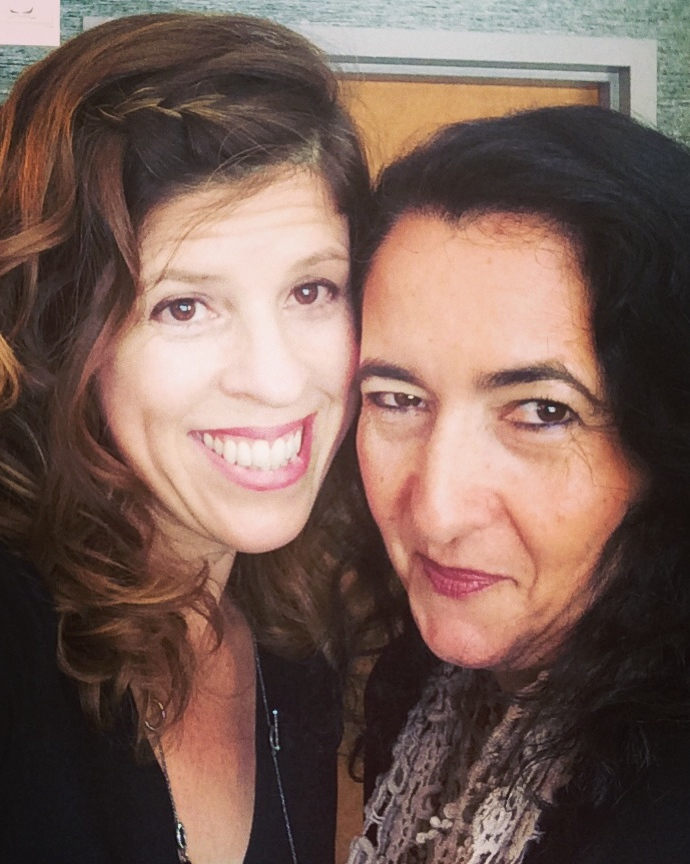 Our makeup was done using Flower Makeup Beauty and Cosmetics by Drew Barrymore.

I really felt like I was going to be struck by lightning on the way home. It was so much fun for a Monday afternoon – food, hair, makeup, and celebrities! 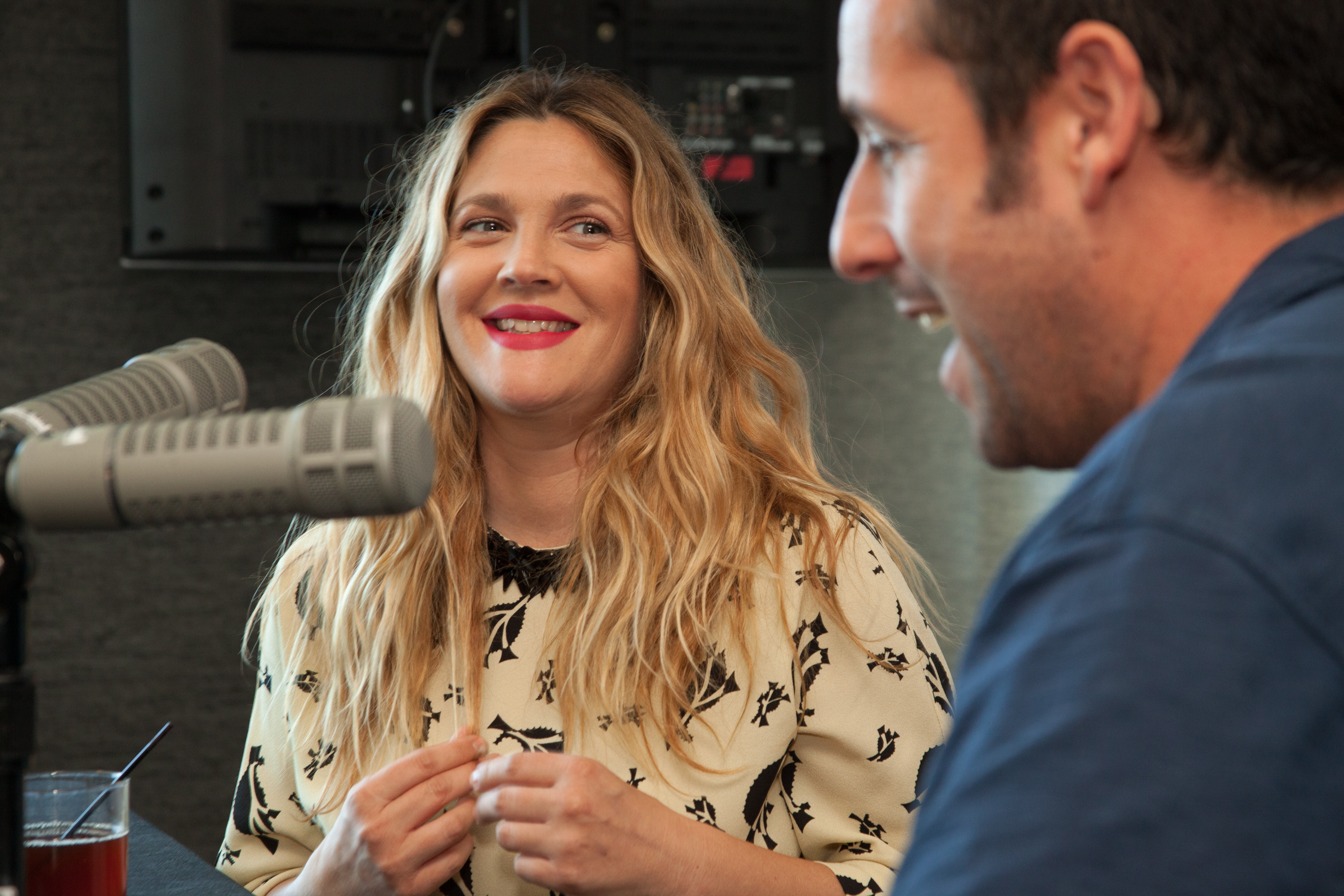 And of course there were a lot of fun bloggers to hang out with. 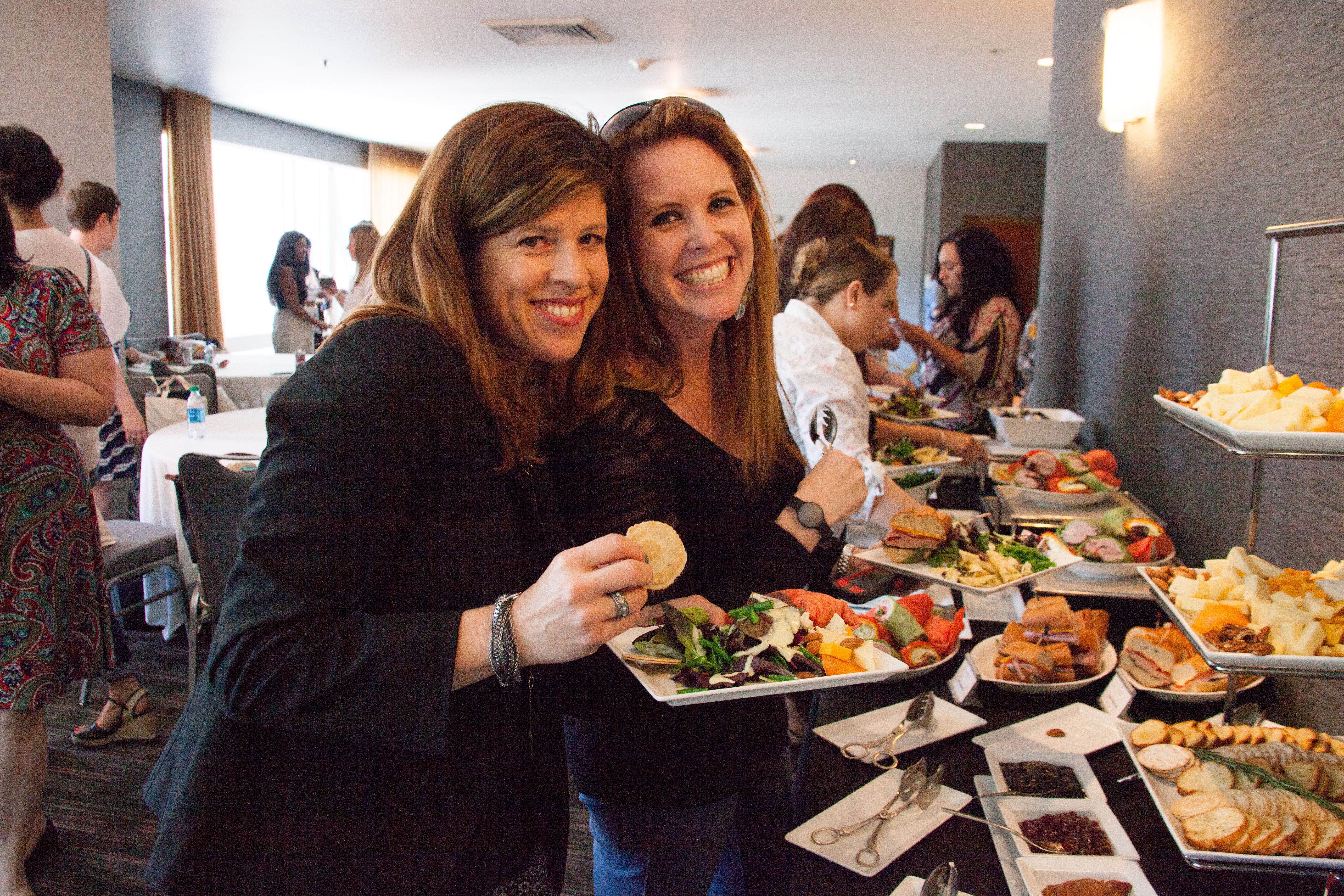 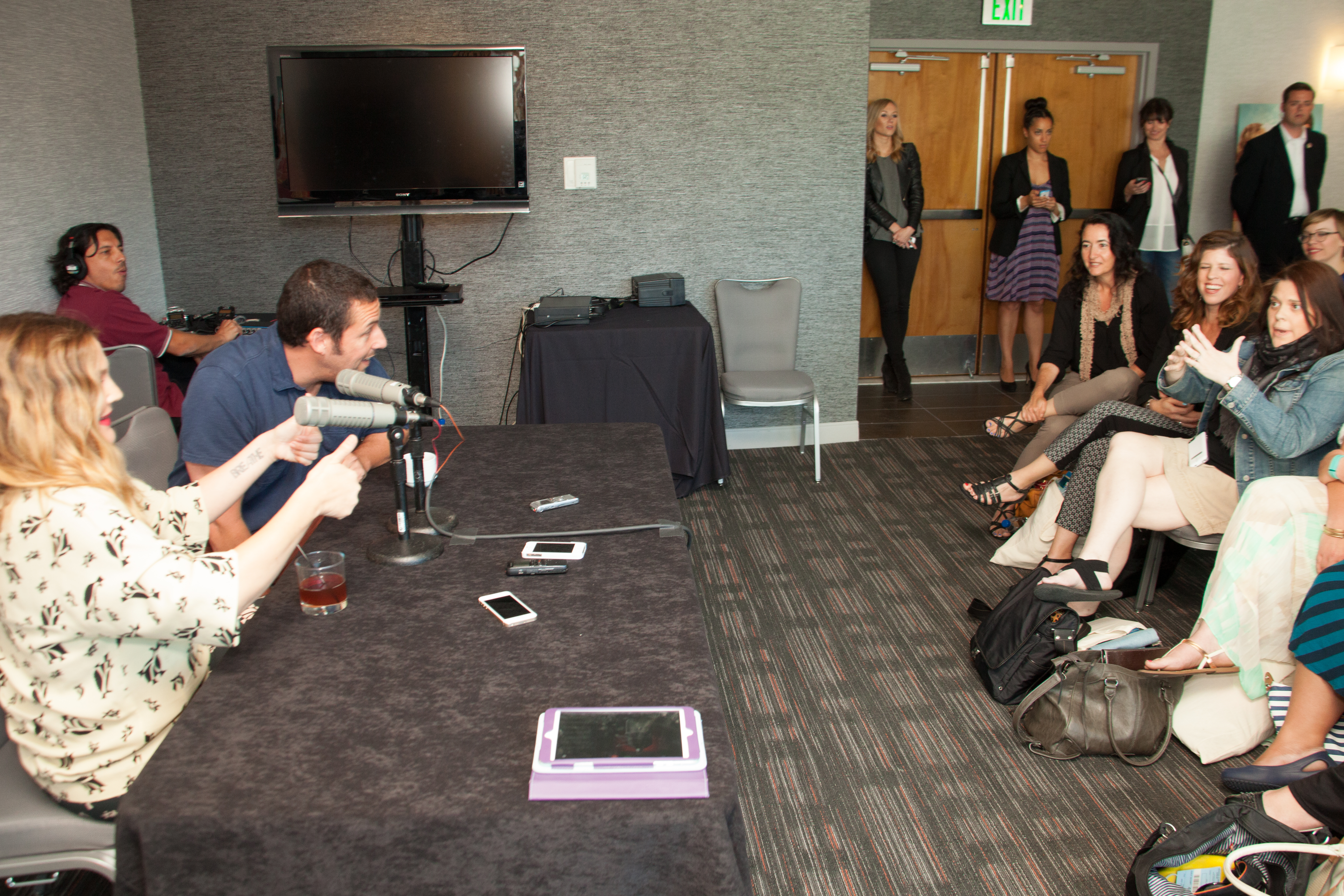 Before the interviews we saw Blended, which opens on Friday. I thought it was a cute family movie, that won’t change your life, but will entertain you for a couple of hours. One thing I liked about it was that they really seemed to celebrate family life and they put an emphasis on the importance of loving and paying attention to your kids. And, like I said, Drew Barrymore is adorable and so is Adam Sandler so if you’re fans, you’ll probably like the movie. 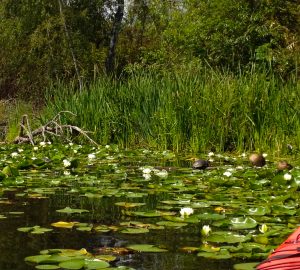 Alyssa Milano's "Sex Tape," The Cost of Childcare, and Telling Kids to Suck It Up 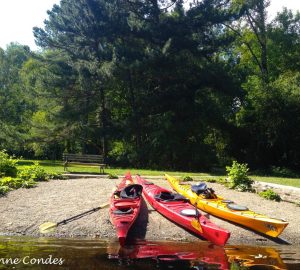