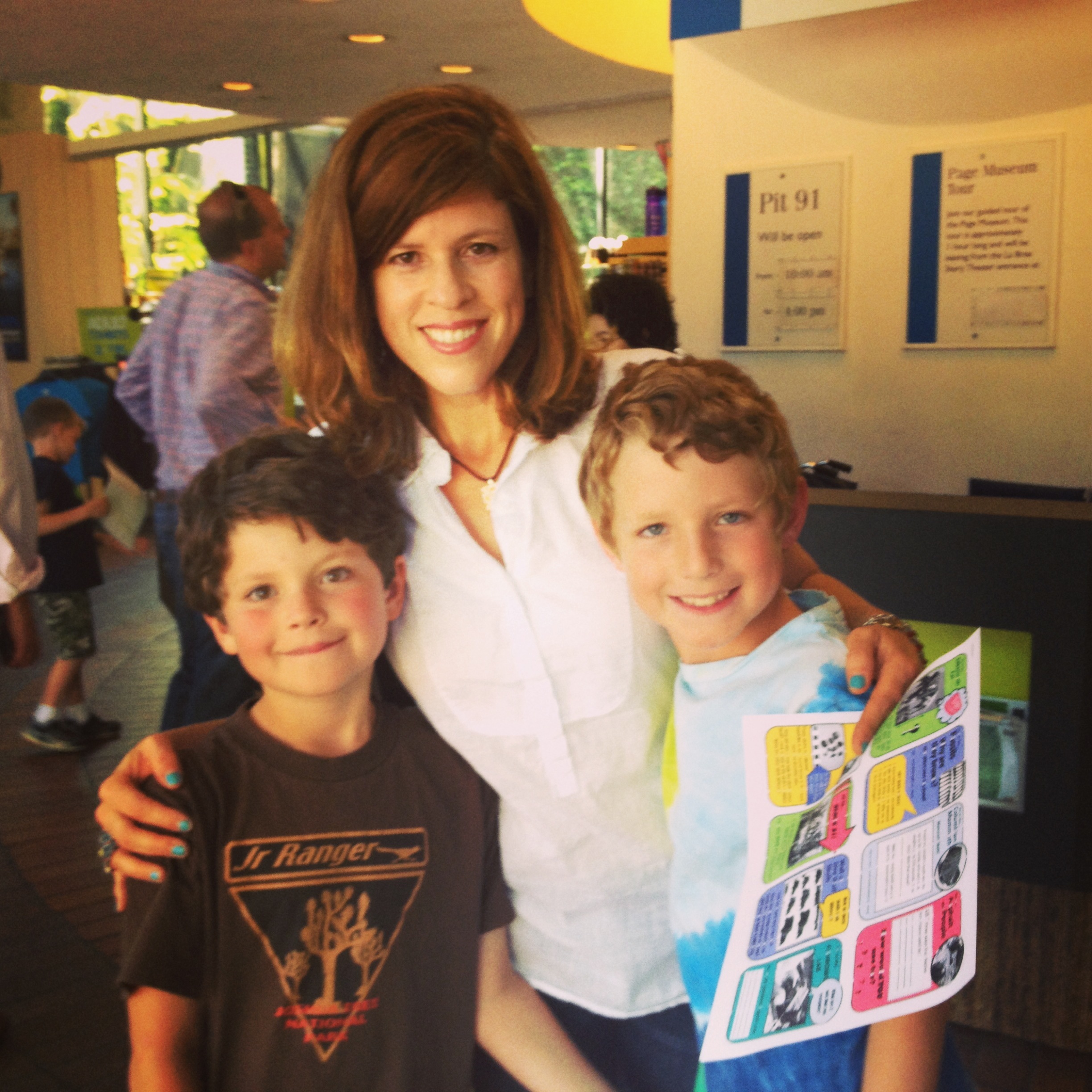 Back in May, my boys and I taped part of an episode of the PBS Show “Family Travel with Colleen Kelly. ” We took a tour of the La Brea Tar Pits, learned a lot about prehistoric Los Angeles, and chatted with Colleen.

Our episode also included the Sprinkles cupcake ATM, The Farmer’s Market, The Getty Museum, and Olvera Street. The episode aired on December 30, 2013 on PBS station across the country. Here’s the video. 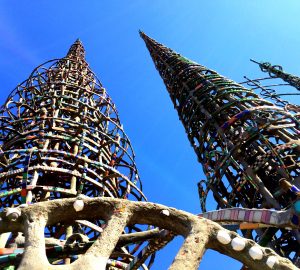