Family and Latino Americans on PBS 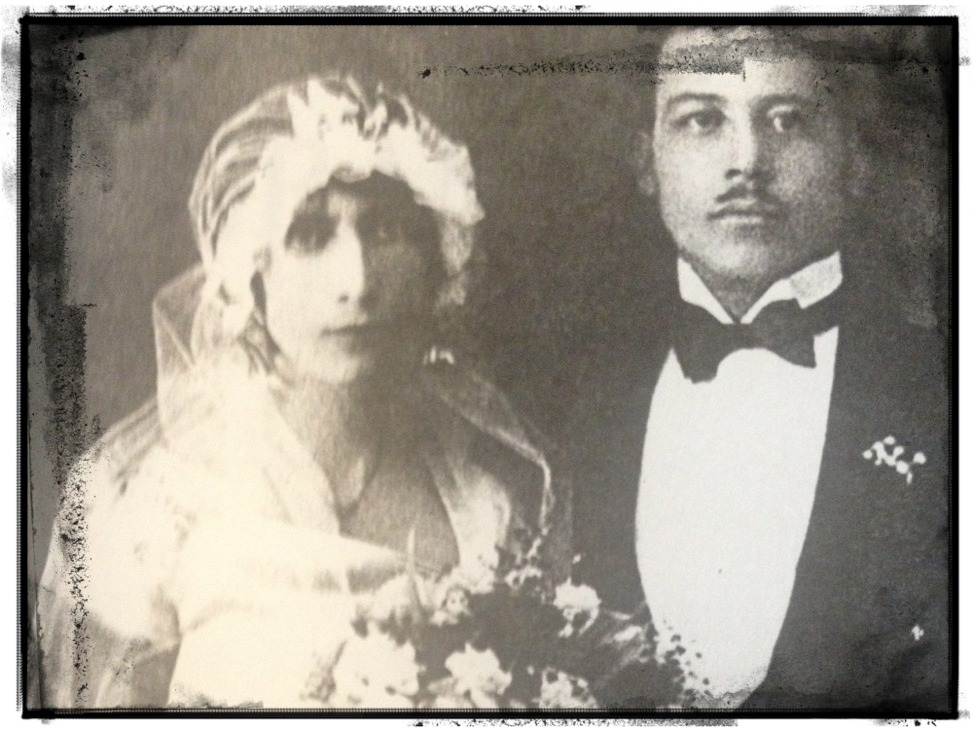 This week’s Wordless Wednesday is Family. These are my grandparents on my father’s side and I recently wrote about them for MomsLA and the PBS Latino Americans site.

Here’s an excerpt:
The story begins in 1884 in Chamela, Jalisco, Mexico when my great grandfather Pedro was born. He was forced into work as a boy when his father, a federal judge, died. Pedro joined the Navy and quickly worked his way up the ranks. By the time he was 26, he was married and commander of military garrison in Baja California. He became Colonel under President Porfirio Diaz and was being groomed to become Governor of Baja. – See more at: http://momsla.com/latino-americans-pbs/#sthash.kHGTEQEA.dpuf 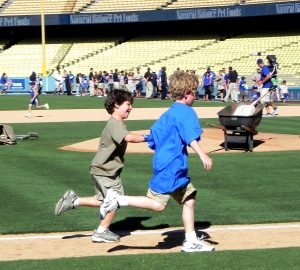 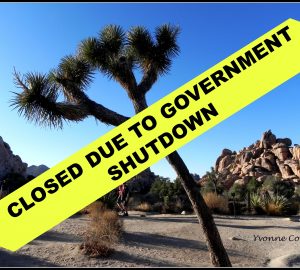 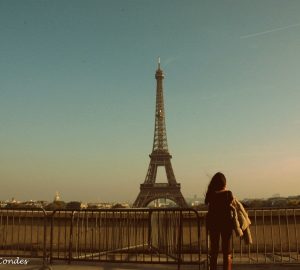