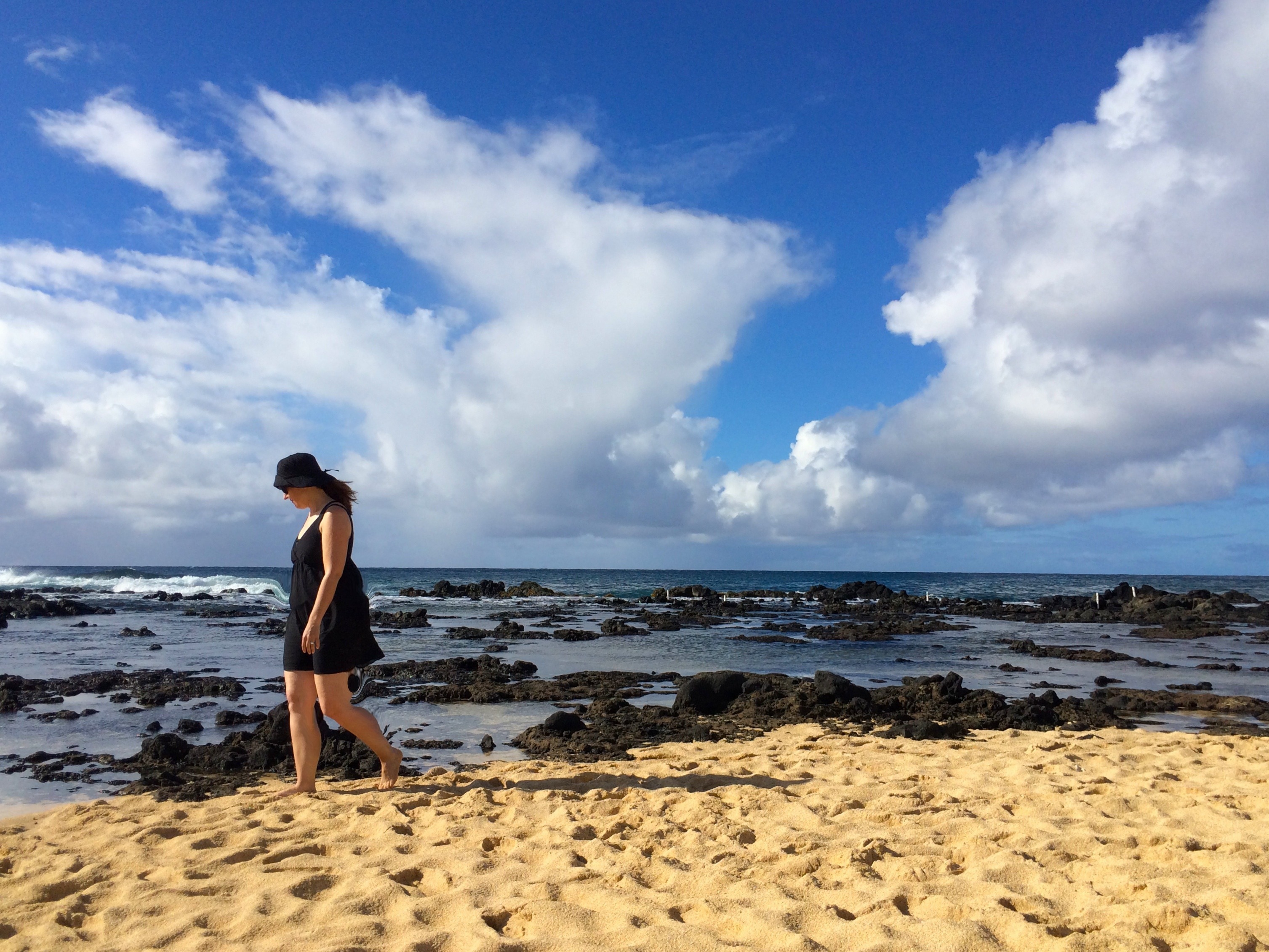 Shelley and I have known each other since we were in elementary school together in Tucson, Arizona. I always knew she was a good friend, but I had no idea what a special person she was until last week when I spent several hours puking off of the side of a boat in Kauai.

I had convinced her to be my plus one on a press trip adventure and was amazed by what a trooper she was. For example, she hung suspended hundreds of feet above the ground on a zipline, rode shotgun in a helicopter, and did TRX planks in the most challenging exercise class I’ve ever done. But the real test came when we took a boat tour and I became horribly seasick. Near the end of the tour, I couldn’t move my head without feeling terrible so I sat down and rested it on the rail of the boat and tried to sleep. The sun had come out and was beating down on me. Shelley, who was trying hard not to get sick herself, put sunscreen on me so I wouldn’t get burned.

That is a true friend.

Family and Latino Americans on PBS 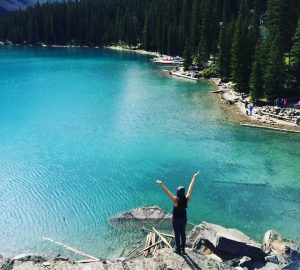