Under the Mexican Sky at LACMA 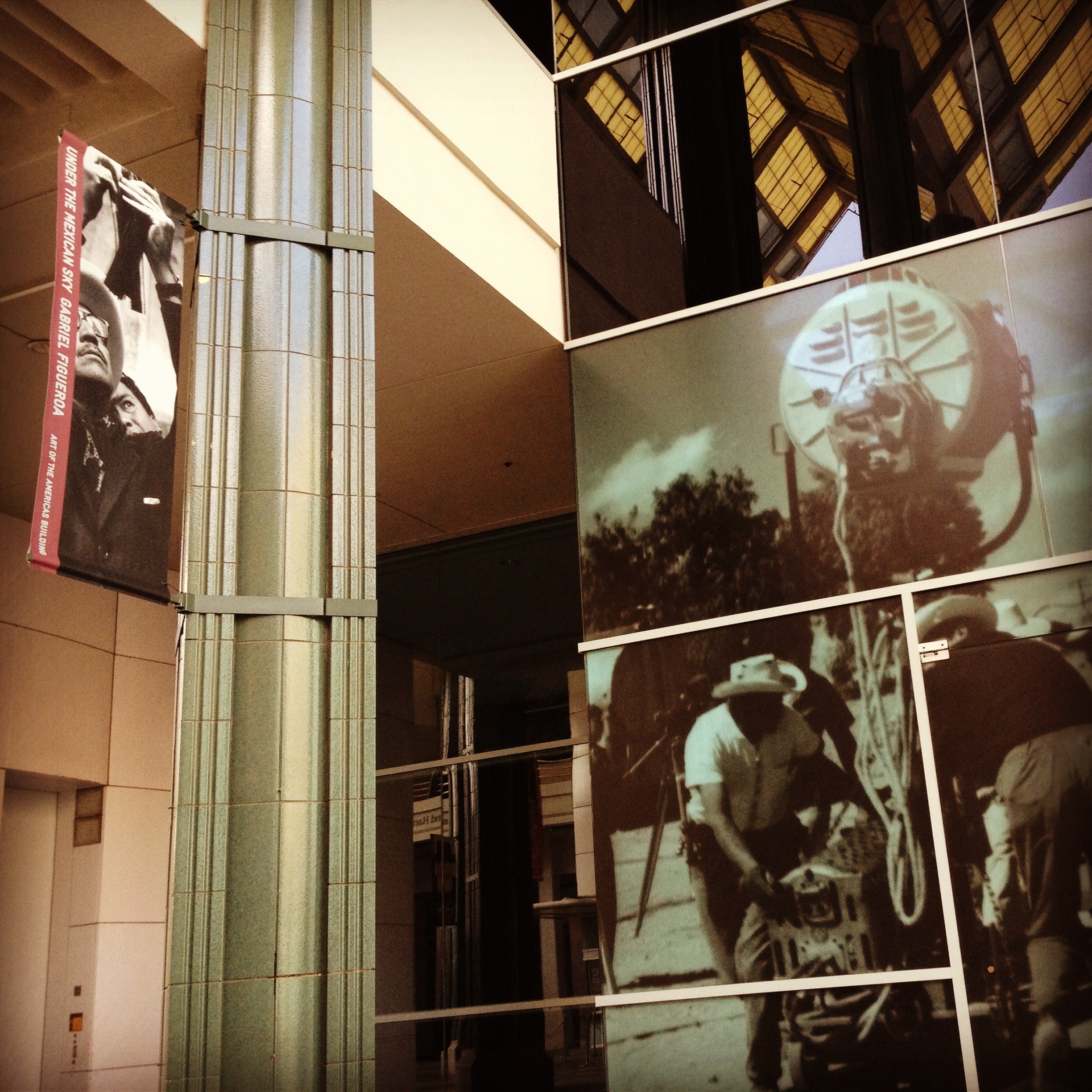 Under the Mexican Sky: Gabriel Figueroa – Art and Film opened at LACMA last month and the show is amazing. I was lucky enough to attend the preview of the show with my friend who is a Chicano Studies professor. Many of the books and images on display are ones that she teaches in her courses. 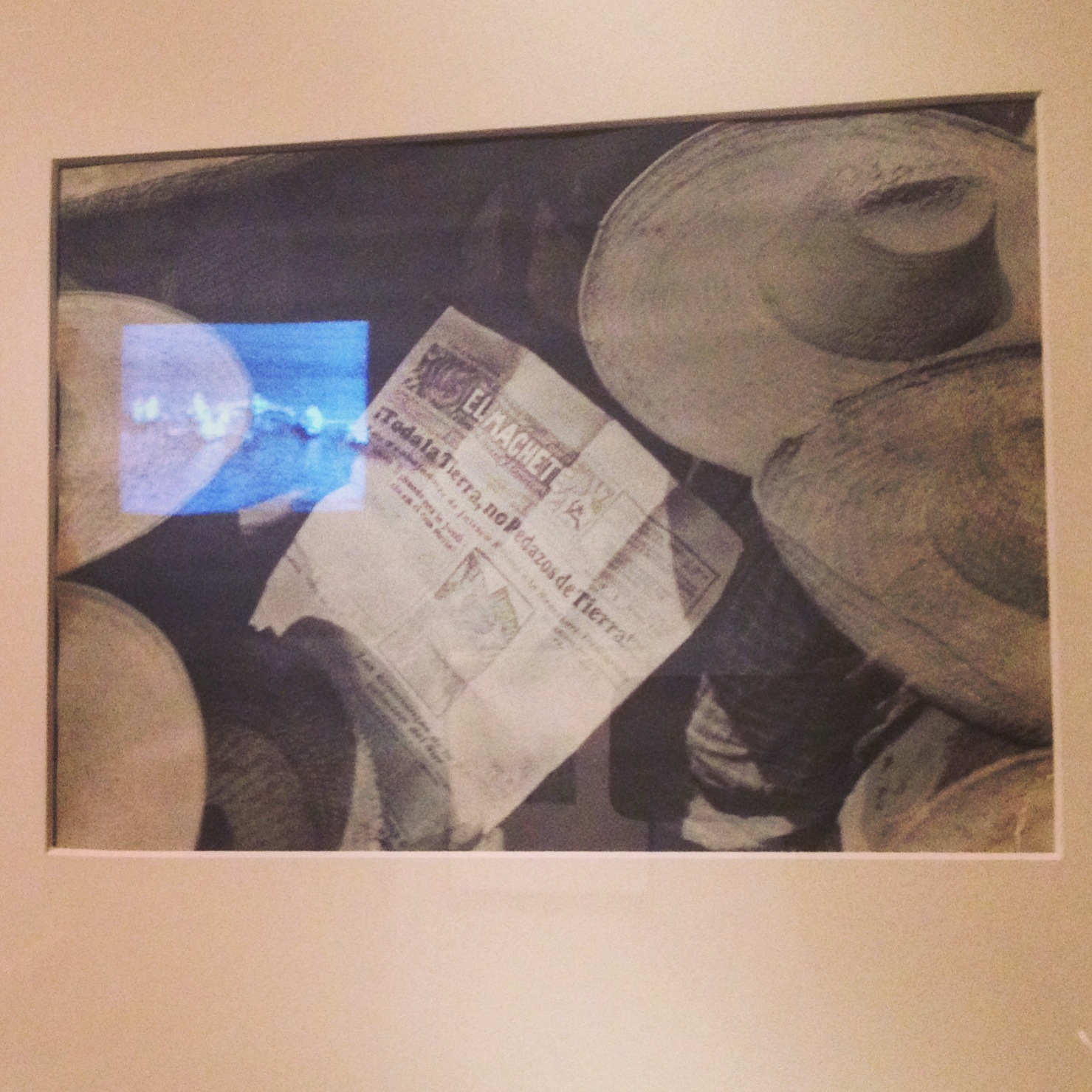 Figueroa was a sought-after Mexican cinematographer who was nominated for an academy award for his work on Night of the Iguana starring Richard Burton. He was referred to as the “Fourth Muralist” for his visual work alongside Diego Rivera, Jose Clemente Orosco, and David Alfaro Siqueiros. 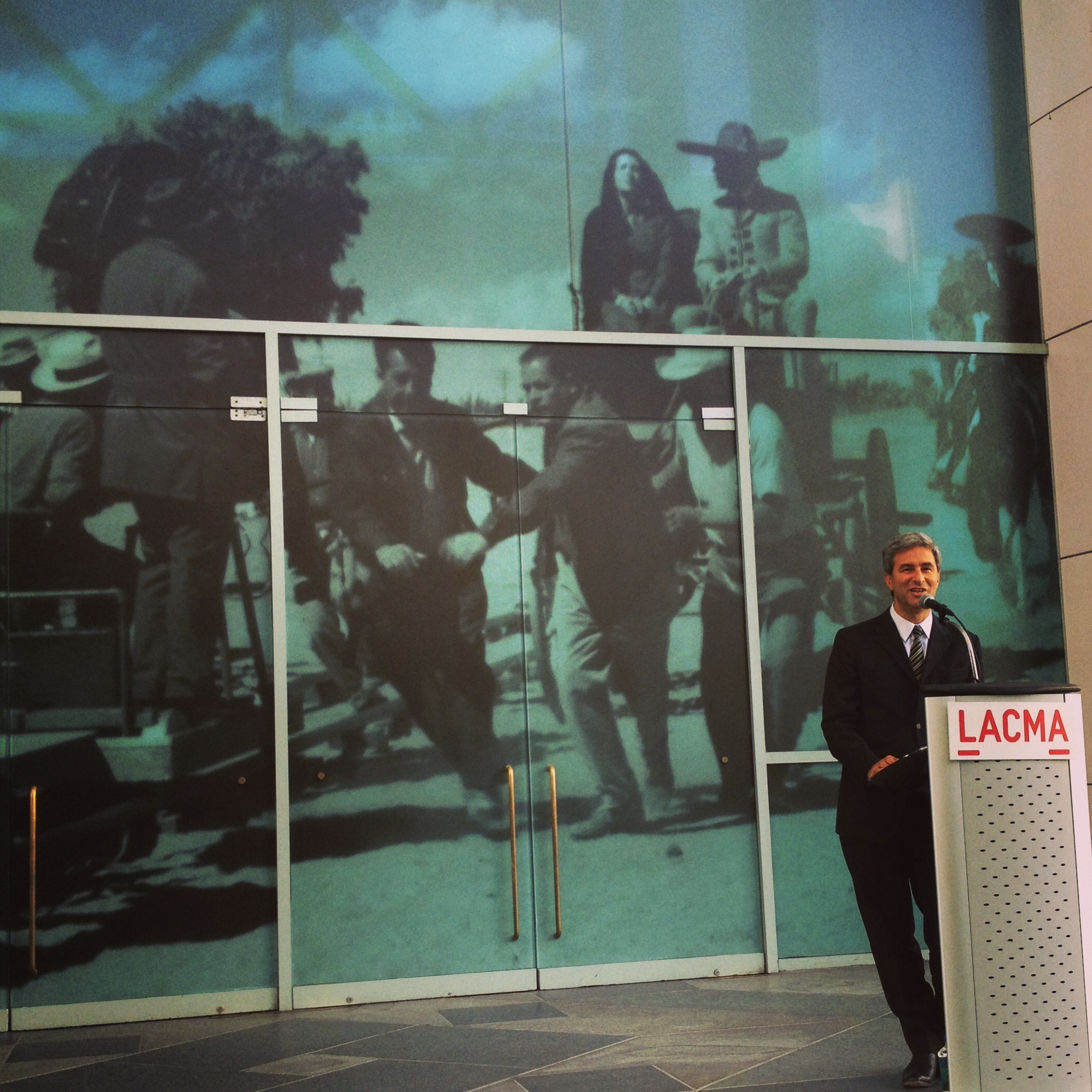 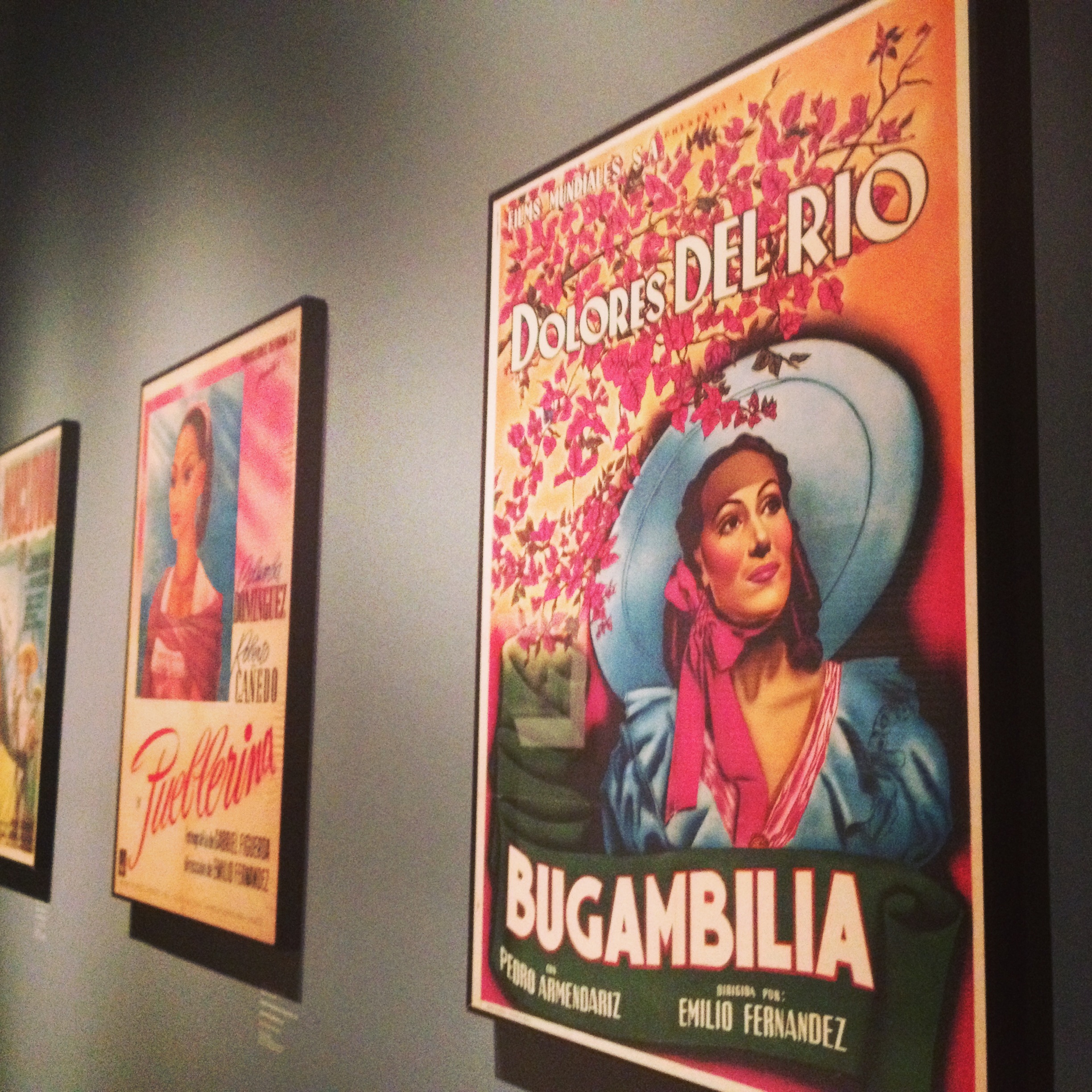 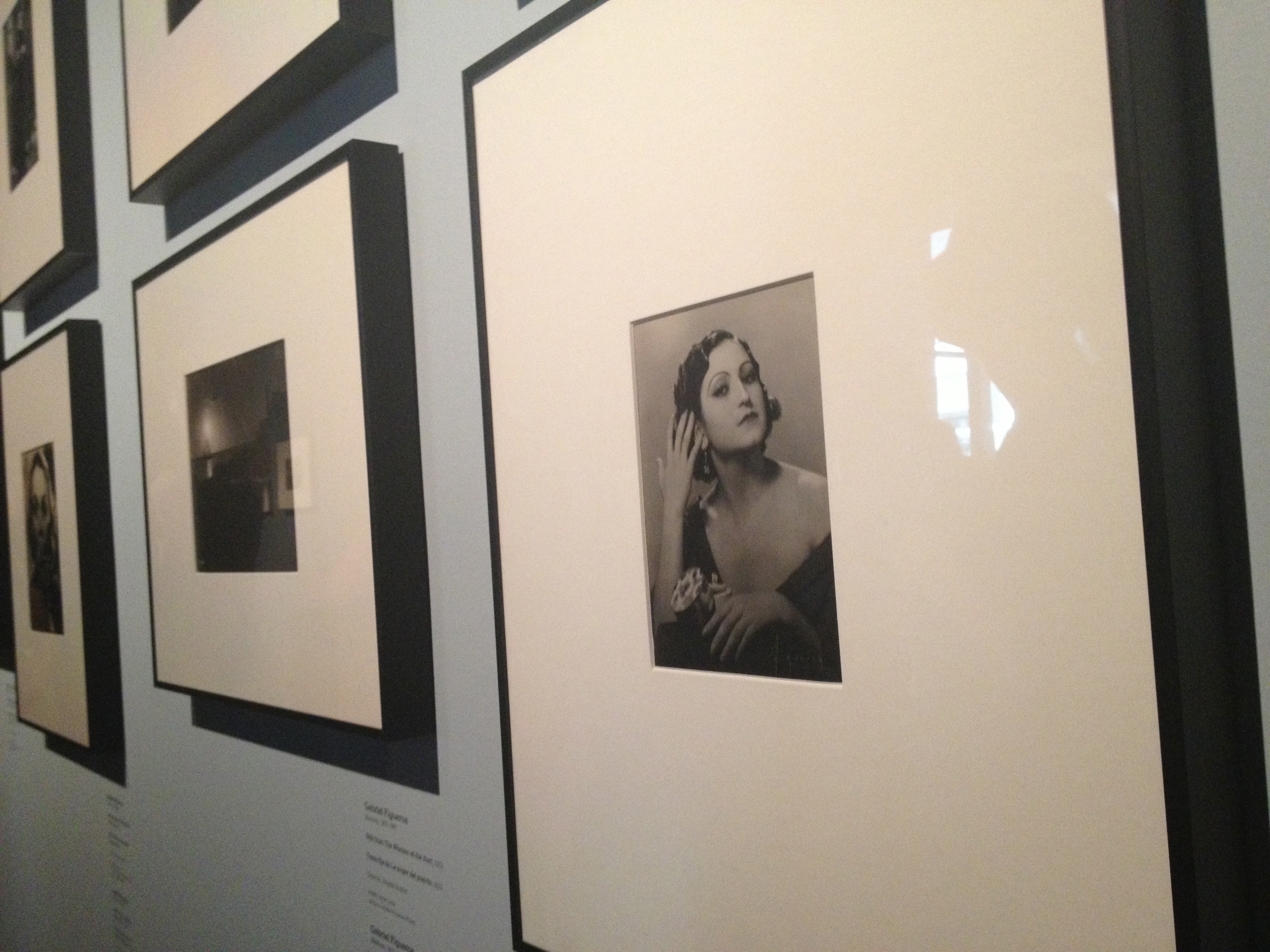 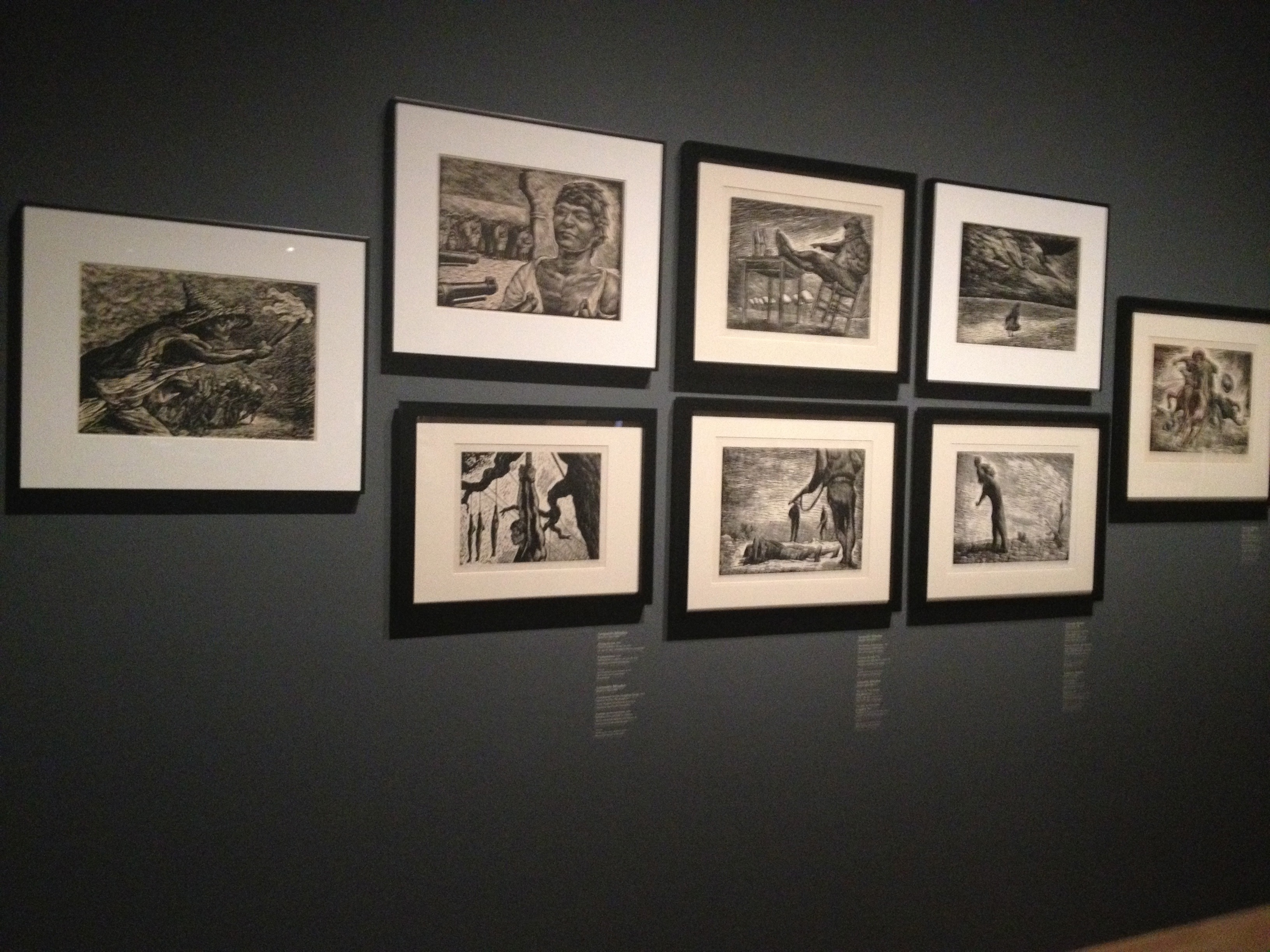 The exhibit is wonderful and a must for anyone interested in film and Mexican and Mexican-American history. It runs through the end February 2, 2014