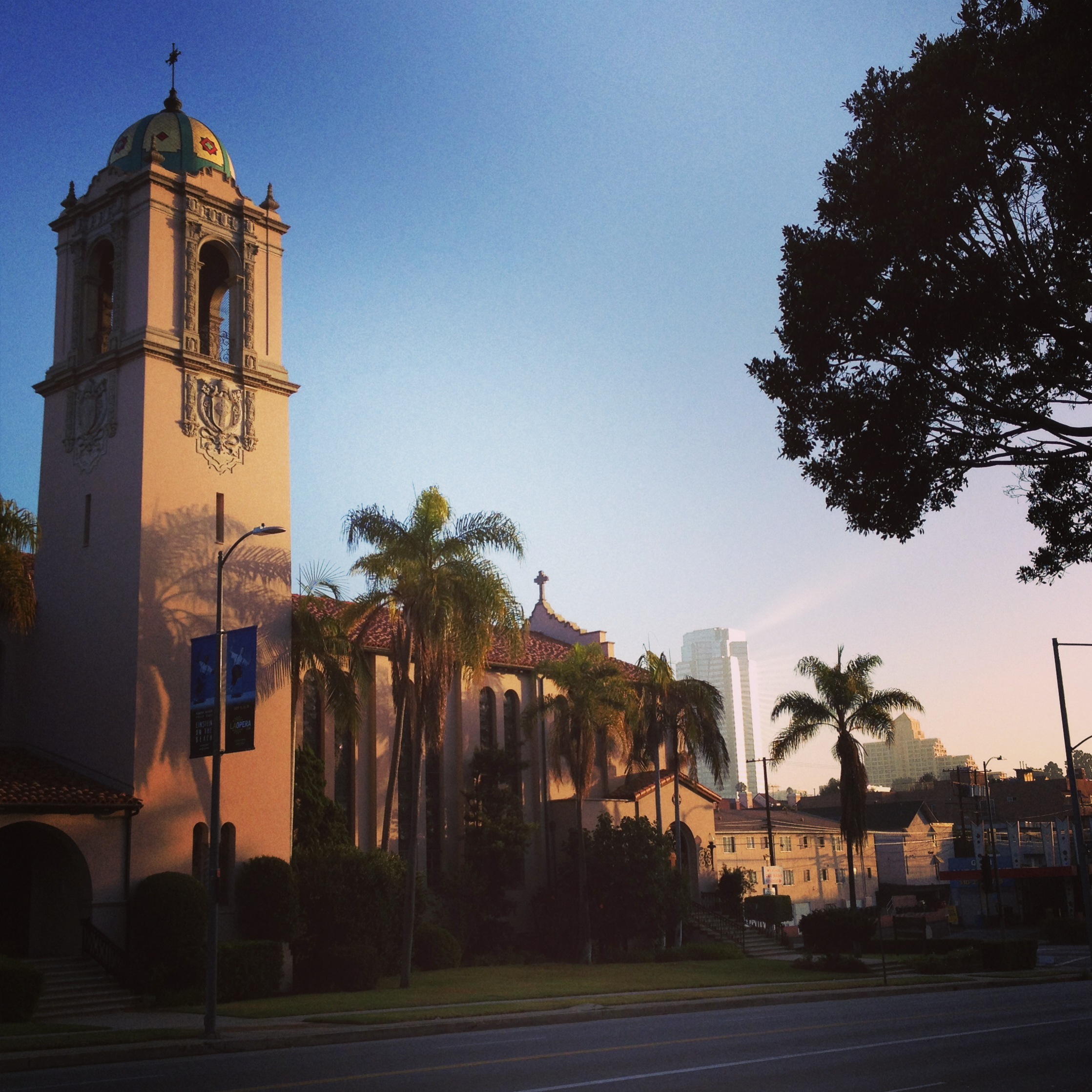 In 2006 I started training for the LA Marathon for the first time. It was huge for me. My second son was a year old and I wanted to get back in shape. Running took over my life. I joined the LA Roadrunners and trained for 7 months. My husband was so impressed with my dedication that he got me an engraved iPod with Nike+, the running program that tracks miles.

I’ve used Nike+ ever since. Now it’s on my iphone and I have a Nike+ GPS watch. I recently realized that I was close to 1,000 miles on Nike+. 1,000 miles. That is a lot of running. But it was running over 7 years and it didn’t count the two marathons I’ve done (Nike+ can suck down the battery on the iPod and iPhone so I didn’t use it those two times). Still, I was pretty blown away by the idea of 1,000 miles and decided that I had to get to 1,000 before the end of August. That meant I had to run 25 miles in less than 2 weeks. No problem!

I started out determined and strong. My first run was 6.4 miles with a friend. Followed by a 4 mile run and then a 3 miles. I had 12 miles to go. I could see the finish line. My boys asked me if I was going to get a prize at the end or if something would happen. Nope. Just me and knowing that I had done it.

Then we went to the beach. I was walking on the sand and stepped on something and it stung me. It could have been a baby sea urchin, but I’m not sure. It looked like a spider with a thousand spiky legs. Whatever it was, it stung like crazy. My foot was fine by the end of the day and I didn’t think anything of it when I went running the next day. But the end of that night my foot was giant and the stung area was red. It was all I could do not to run on it. It didn’t hurt. But then I remembered that we were going to Disneyland for my son’s birthday and I should let my foot get down to normal size before running. It was what a responsible adult would do and against my natural instincts, but I stayed off of my foot so we could have a nice day in Disneyland.

August 31st came and went and although I ran 6 more miles that day (in 85ish degree heat), I didn’t reach my goal. The fake goal that I’ve actually already reached. I know it’s silly, but what would we do without goals?