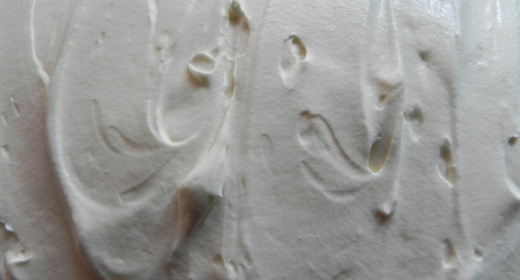 There are certain things that remind me of Christmas. And they’re not the usual things people think of like Christmas trees and nutmeg. For me, it’s the cold, dry, desert air, family talking very loud in Spanish and English, See’s Candy, and Tres Leche cake.

Every Christmas Day, my family and I would pack ourselves in the car and go to my grandmother’s house in Nogales, Arizona. It was a short drive from Tucson, but we didn’t go often so it was exciting when we did.

My grandmother’s house was on the top of a hill. It had a porch with old squeaky chairs, and a staircase that led up to a shrine of the Virgin of Guadalupe. The house was always dark and as a kid it was a little spooky. After a few years, she stopped hosting and we started going to my Aunt’s house.

It was a drastic contrast; bright and loud with people talking and laughing. The best thing about my Aunt’s house was the food. Or should I say dessert. There was a buffet table with tamales, beans, tortillas, and ham, but there was a smaller table at the end with nothing but treats.

Boxes of See’s Candy, cookies, homemade fudge, and best of all a giant Tres Leche Cake would be spread across the table. I would think about the cake all year. But I never tried to make it. It has not one but tres leche. It sounded way too hard.

I finally decided this was the year I would make it. Most everything I bake is gluten-free so not only did I make the cake for the first time, I made it with rice flour.

It wasn’t quite the same as I remembered it, but it was so, so good. And it wasn’t difficult at all after I realized I needed to plan ahead. It came out sweet, and delicious. Not as light as a Tres Leche Cake with gluten, but good. It’s actually Quatro Leche cake because I put milk in the cake as well. 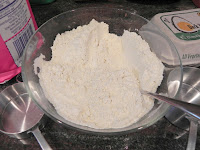 Preheat oven to 350°. Spray a 13 by 9 inch baking pan (not glass) with cooking spray. Mix gluten-free flour, baking soda, baking powder, xantham gum, and salt in a small bowl and set aside.

Beat butter for 30 seconds. Add sugar and vanilla and beat until combined. Add eggs one at a time. Beat for 1 minute for each egg. Add 1/3 of the flour mixture alternating with milk until combined.

Spread the batter evenly into prepared pan. Cook for 25 to 30 minutes or until a knife inserted into the center comes out clean.

Cool cake completely in the pan on a rack. Once it’s cool, use a fork or chopstick to poke holes all over the cake. Whisk together the evaporated milk, sweetened condensed milk, and half and half. Pour over the cake. It will look like it’s pooling in the wrong places, but wait a few minutes and it will seep into the cake. Cover with plastic wrap and refrigerate overnight or at least 8 hours.

The next morning or hours later, whip the heaving whipping cream, sugar and vanilla until it forms stiff peaks. Spread over the cake. Serve and enjoy!

I’m sharing my new favorite milk recipe as part of a sponsored campaign with the California Milk Processor’s Board and Latina Mom Bloggers. For more milk recipes and a little dose of #positivismo visit the Master of the Glass Half Full on Facebook or Twitter.

Tedx Women – A Call to Action

A Lovely Day of Wine Tasting 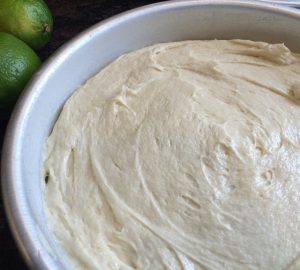