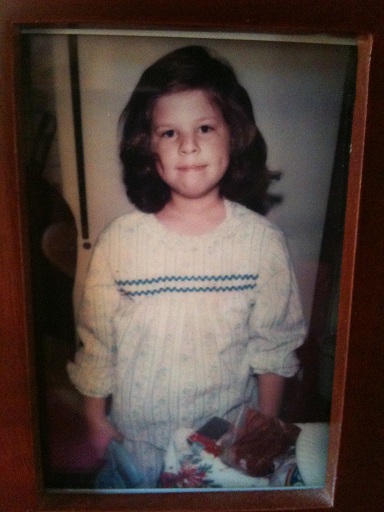 There are so many times when I regret not speaking better Spanish. This past weekend I was talking to a very interesting woman at the Blogher Bet conference (which was fantastic by the way). Another woman came up and started speaking Spanish. I understood a few words here and there and nodded at the appropriate times, which led them to believe that I spoke Spanish.

A normal person would have said something, but I thought I could either fake it or figure out what they were saying. I nodded like an idiot for way too long. Once they were gone I applauded myself because I thought I understood everything they said. I ran into a friend and told her what our mutual friend had said. Well, turns out I had the entire conversation wrong.

And that pretty much sums up my childhood. My parents spoke Spanish fluently with friends, relatives, and strangers, but not with their four kids. They would speak to each other in Spanish in front of us, and I would think I knew what they were saying. I would make a comment to join in the conversation and they would laugh. Good times. But that was several decades ago.

Why, at 40, am I still not fluent in Spanish? I was doing really well for a time (I went to summer school in Guadalajara) and after college I could hold an intelligent conversation. But (get ready for a lame excuse) after I started my first job in the Midwest I didn’t know anyone who spoke Spanish. In fact, I was the only Mexican-American my friends there knew.

Now here is why my excuse is lame. After I left the Midwest, I moved to California. There are plenty of people here who speak Spanish so why haven’t I picked it up again? It’s because I’m too embarrassed to try because my Spanish is so bad. I can handle the idea of being laughed at (it happens more than I care to mention), but I don’t like the idea of sounding dumb.

Having written those words, I now know how lame they sound. If my kids told me they weren’t going to try because they were afraid to fail I would lecture them until they passed out from exhaustion.

So I guess it’s time to take a Spanish class. If you see me and you speak Spanish, come over and say hola, but don’t be surprised if you hear me reply, “Que?”  Remember, I’m trying. 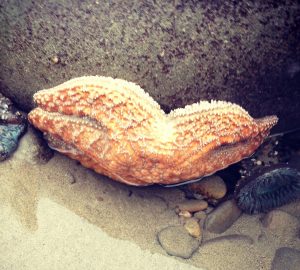